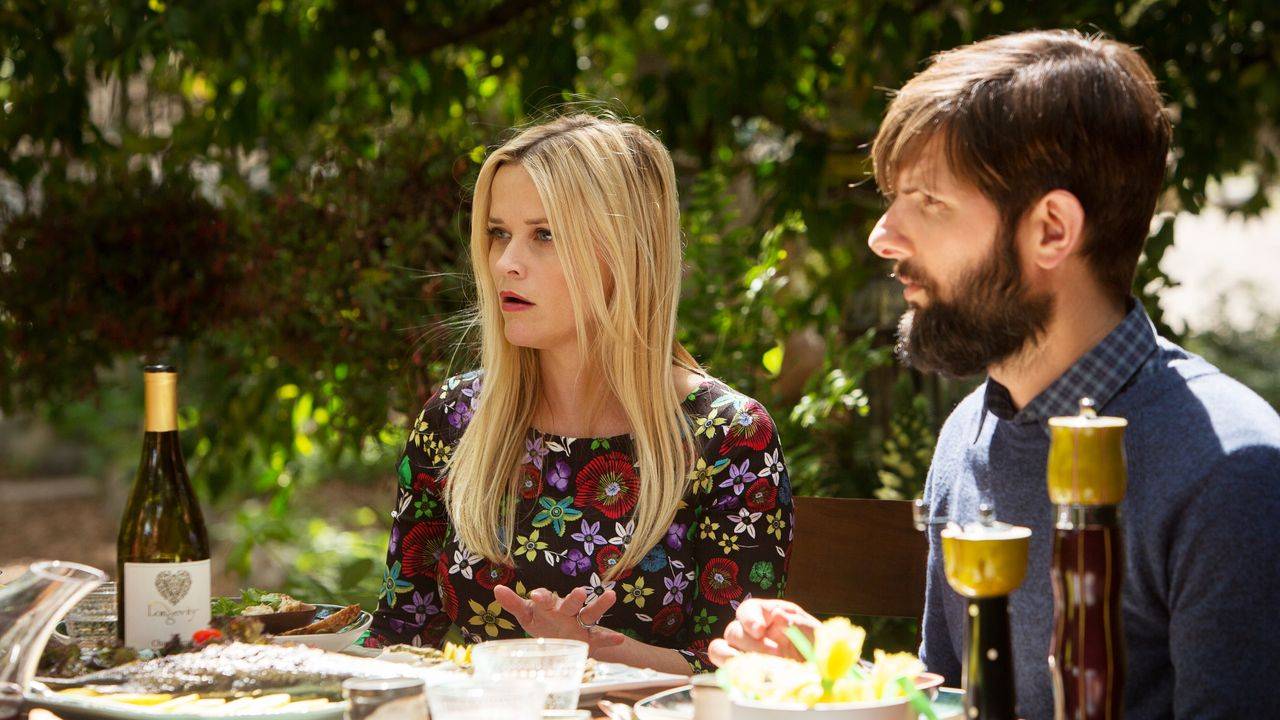 Madeline and Ed entertain Chloe and Ziggy during a sleepover. Jane is pulled over by a police officer before showing up at Madeline's house late at night. She tells Madeline Saxon Baker wasn't the right guy, and Madeline suggests she focus on her future rather than her past. Meanwhile, Perry tries to convince Celeste to skip the opening of the play and join him on his business trip instead.

At her dad's, Abigail is excited to finally unveil her secret project. She thanks Nathan for making an effort and arranging the dinner with her mom.

Ms. Barnes informs Jane there is a petition to suspend Ziggy at school. Jane storms out of the classroom and angrily confronts Renata, accidentally hitting her in the eye.

In another one-on-one therapy session Celeste explains the dynamic in her marriage -- as the bruises fade, so does Perry's guilt, along with her power. Dr. Reisman tells her she needs to prepare so the question of "where can I go" is removed. She urges Celeste to confide in a friend.

Jane shows up at Renata's house to apologize. Explaining she took Ziggy to a child therapist and is certain he is innocent, Jane also says she understands where Renata is coming from. The two women seem to find common ground.

In a romantic gesture, Perry surprises Celeste by coming home early for the premiere of Madeline's play. When Celeste urges him to get ready so they won't be late, Perry becomes irritated when she spurns his sexual advances. He grabs her roughly by the hair, causing Celeste to hit him in the crotch with a nearby tennis racket.

The play is a success, but Madeline is distracted by Celeste's absence, Abigail's hasty exit, and Tori's suspicious glances. Joseph's wife confronts Madeline, but Madeline denies having had an affair with Joseph. On the car ride home, Celeste calls: Perry has a broken urethra. Madeline and Ed assume it's from wild sex, which leads to a hard discussion about the lack of passion in their own sex life, and their marriage.

When Celeste and Perry arrive home from the doctor, he quietly informs her she's lucky he didn't kill her. The next day Celeste begins searching for an apartment.

Dinner at Nathan and Bonnie's gets off to a very polite start. When Madeline -- still in the dark -- brings up Abby's secret project, Nathan cautions her not to react as strongly as he initially did, but Madeline is physically sick when she learns about it. She tells Abigail as much as she admires her cause, it's the wrong way to tackle it. In an effort to prove she isn't perfect, Madeline tells Abby about cheating on Ed.

Jane watches her son dance around happily at home. In the rental apartment, Celeste kneels on the floor with her head down, considering her options. 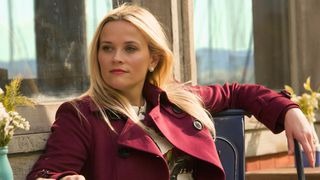 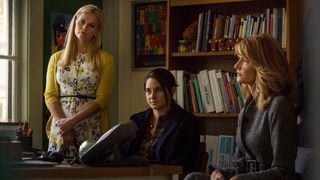 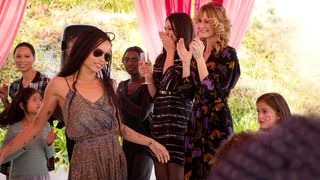 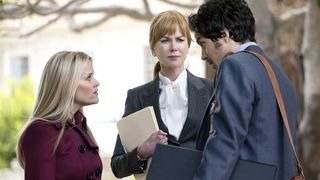 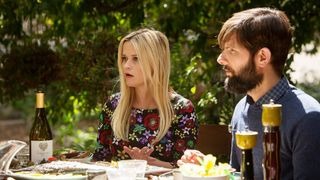