HBO and the groundbreaking media company Axios join forces to present a documentary news series looking at the week ahead in politics, business, technology, media, and science--and exploring the big topics shaping our world--in a smart, fast format that mirrors the company's "Smart Brevity" promise.

Founders Jim VandeHei and Mike Allen explain what sets the outlet apart as a news platform. 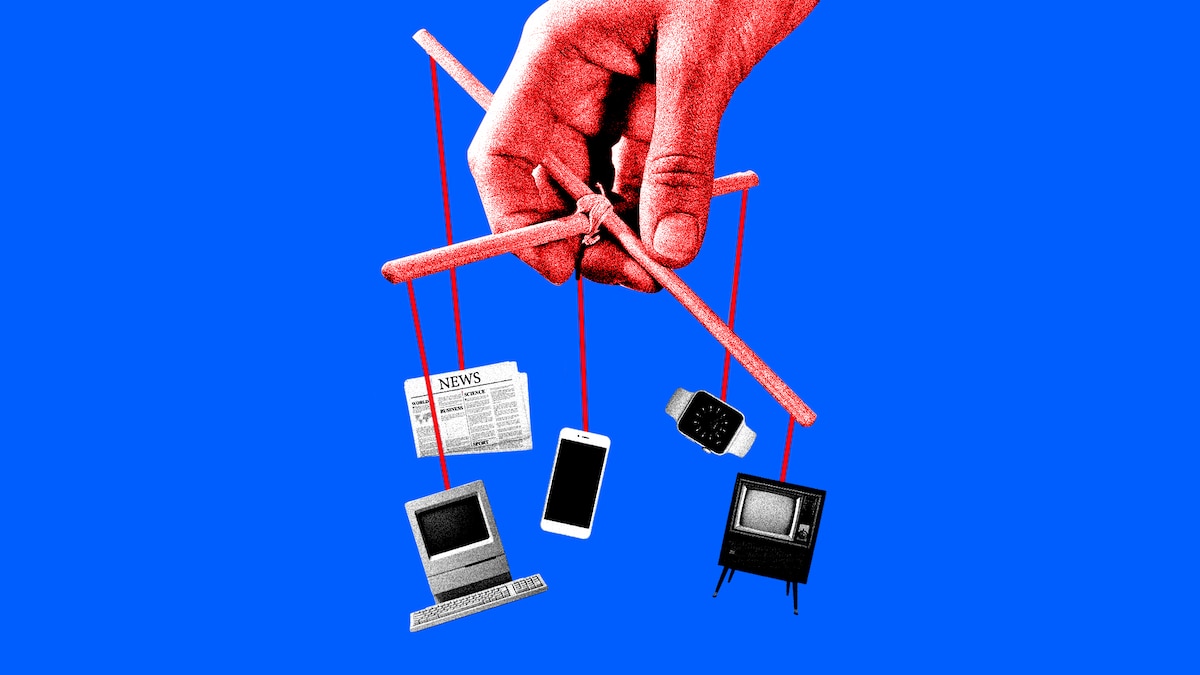 1    "... our obsession with helping people get smarter faster on all the big topics that we think will shape the next five to ten years." — Jim VandeHei

2    "... an efficient and trustworthy place to understand the topics that are going to change the world that's coming in business, tech, media and politics." — Mike Allen

In this edition: an exclusive interview with President Donald J. Trump and Axios journalists Jim VandeHei and Jonathan Swan.

This edition looks at the aftermath of the historic midterm elections, with the divisions between Americans seemingly greater than ever.

In this edition: an interview with Apple CEO Tim Cook; a poll on perceptions of the tech industry; and more.

4.Technology, faith and impact on the future