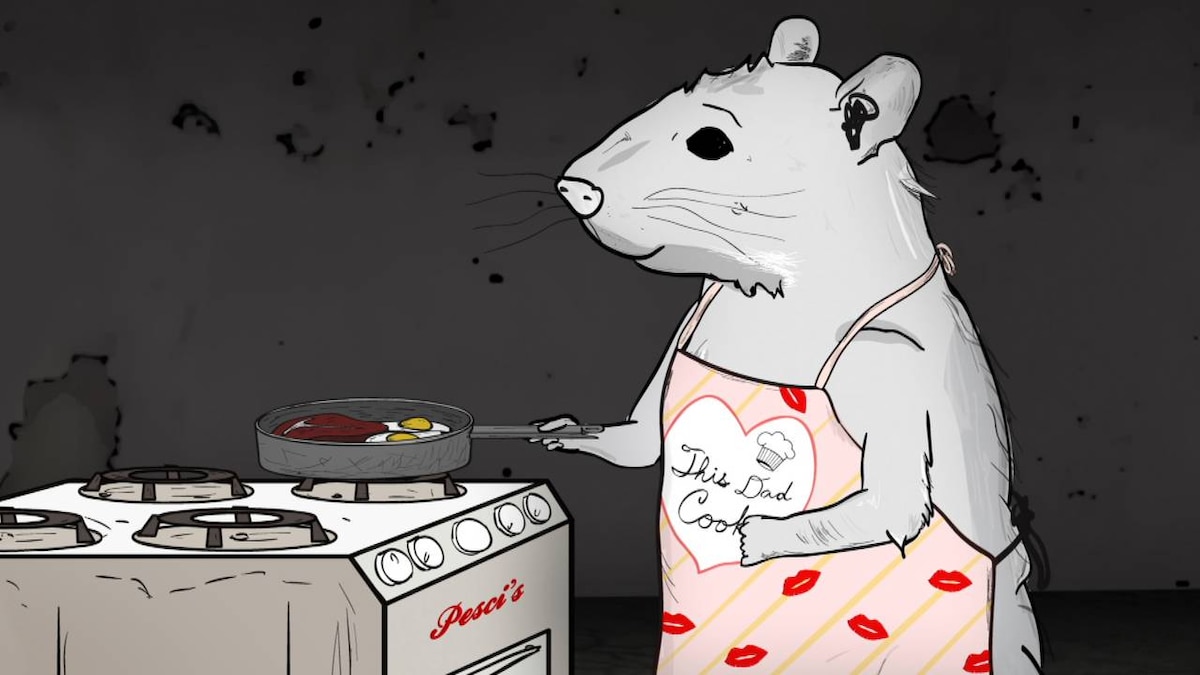 Follow the downtrodden creatures native to New York City in Season 1 of this adult animated series. Executive produced by Jay and Mark Duplass ('Togetherness') and created by Phil Matarese and Mike Luciano, this dark and irreverent comedy features everything from lovelorn rats and gender-questioning pigeons to bedbugs in the midst of a midlife crisis.

Series premiere. An uninitiated rat gets mating tips from his friend at a subterranean party.

A naive male pigeon prepares to be a mom, while another is challenged by a Jersey rival.

Two privileged feline siblings find their perfect day interrupted by a crafty alley cat; a goose attempts to bond with a flock of swans.

A papillon is thrust into an unwelcoming dog park; a dog-walking group deals with a secret; two dogs bond a date.

A rat invents pants. A moth tries neon light for the first time. Two fish couples have a tense dinner.

A pigeon runs into trouble when he reunites with his long-lost dad, while another struggles to encourage his son.

Two flies experience the ups and downs of life over the course of just a few hours; a carriage horse copes with insecurity; two cats rap.

Young squirrel brothers test their survival skills on a journey to escape their overturned tree home.

The conclusion of a group of squirrels' treacherous trek out of their collapsed tree home; a queen ant learns what her colony thinks of her.

Season One Finale. A turkey seeks vengeance on Thanksgiving; rat teens discover joys and horrors as they venture out of the sewer.