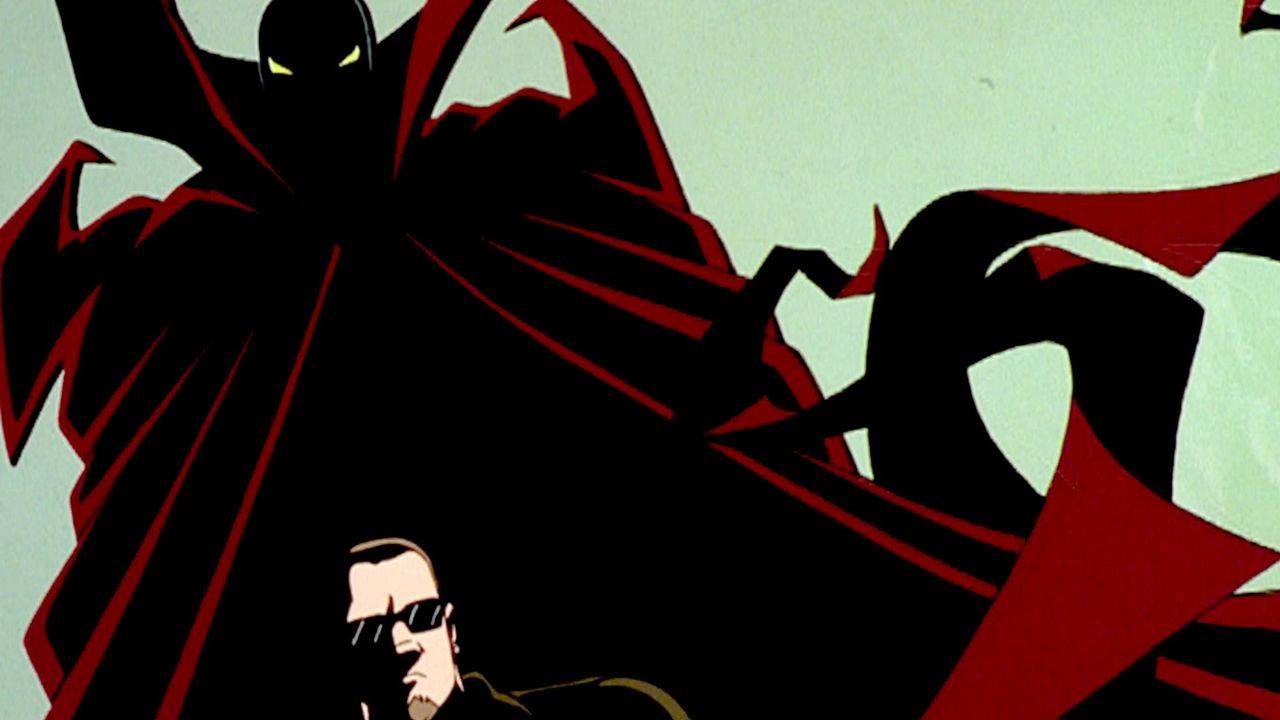 The war between heaven and hell reaches an epic conclusion.In the third and final season of this animated series based on Todd McFarlane's comic book, Al Simmons continues his life as a hell spawn who uses his superhuman powers to battle the forces of evil on Earth...and in himself. 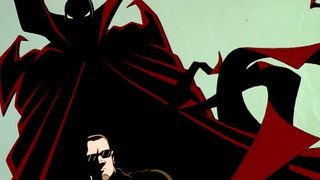 In the Season Three premiere, Spawn is tormented by nightmares of a Medieval Black Knight hunting him. 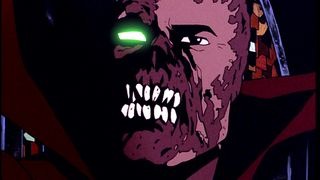 Cog reveals that he was a Hellspawn who served Malbolgia as Merlin. 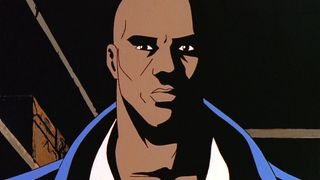 After Cog reveals his shroud's powers, Spawn transforms himself into his human form to visit Wanda. 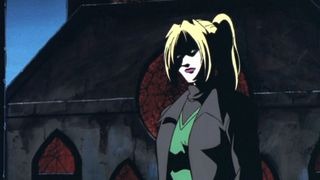 Sam and Twitch believe a massacre in Spawn's alley to be the work of the man in the red cloak. 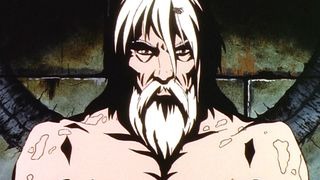 Spawn has flashbacks of himself as Al Simmons sent downriver to capture the renegade Major Forsberg. 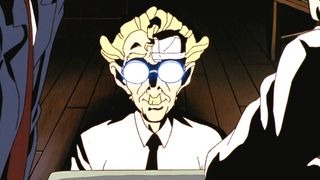 In the series finale, two new Celestial Warriors battle Spawn and Jade; Spawn realizes his powers need not be used for evil.