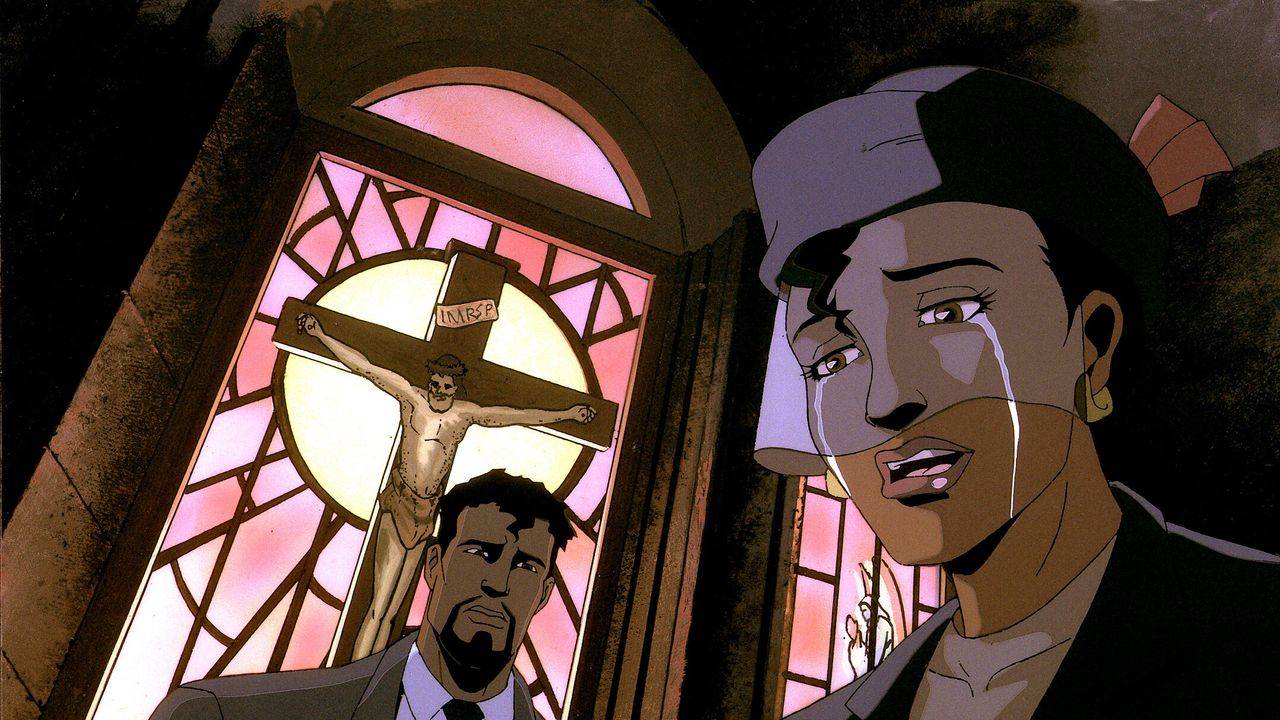 The war between heaven and hell goes on. In Season 2 of this animated series based on Todd McFarlane's comic book, dead C.I.A. assassin Al Simmons continues his life as a hell spawn who uses his superhuman powers to battle the forces of evil on Earth...and in himself. 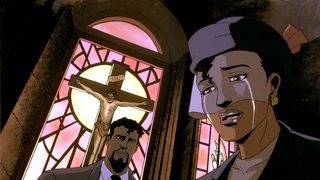 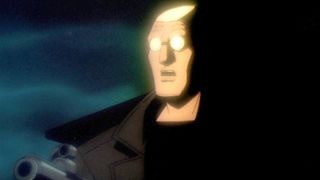 Spawn is tortured by dreams of his former wife Wanda now sleeping with his onetime best friend Terry. 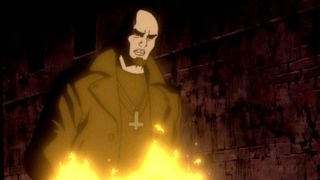 When a pack of drug dealers starts terrorizing the homeless, Gareb pleads with Spawn to get rid of them. 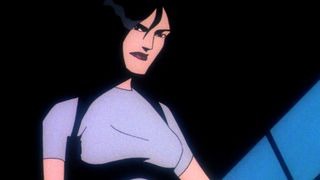 With a serial killer on the loose, Wanda's search for her husband Terry hits a detour. 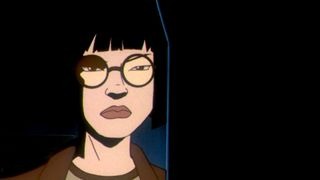 While Lisa Wu investigates the murders of two other reporters, Terry is arrested by the police. 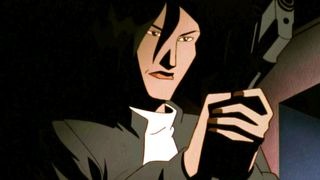 In the Season Two finale, Spawn takes the fight to Wynn, telling him that he is coming for him at midnight.