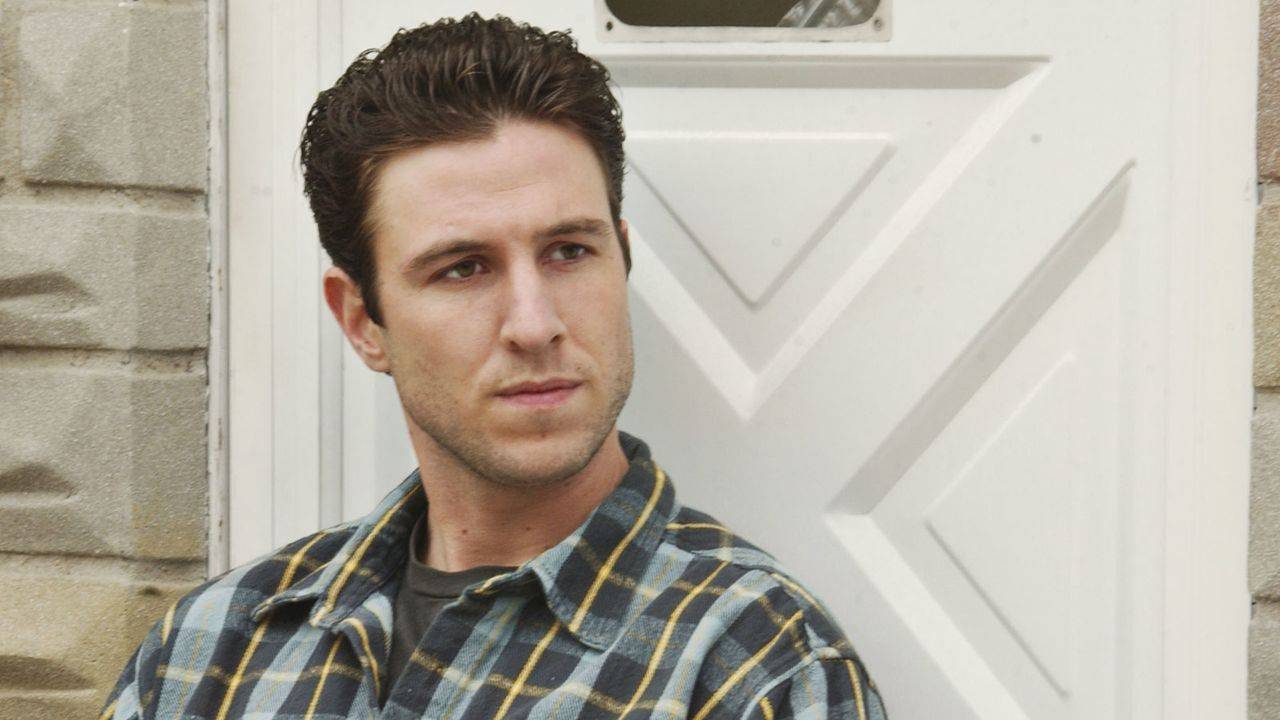 Bodie buys flowers for 'DAngelo's funeral, explaining to the florist that his friend "hung himself, string himself up over at The Cut" — slang for the prison. He asks for an arrangement of flowers in the shape of The Fremont Towers, with the numbers 221 signifying the address that was Dee's turf.

At police headquarters, Russell and Bunk explain to Sgt. Landsman that they've cloned a computer and can now track cargo as it comes off ships at the cargo terminal. When Landsman learns that Daniels now has a detail, he wonders aloud if Daniels will take the murders. "He's no fool," says Bunk. As for the investigation into the docks, Bunk says the detail needs to change its tactics to appear to back away: "If we're gonna set up on 'em, they need to think we ain't a problem no more."

Nick visits the drug dealer Frog, who still owes Ziggy for his supply. Frog resists the split Nick offers for the heroin he and Ziggy have scored. Exasperated, Nick tells him, "I don't work without no fucking contract, and I don't stand around all day listening to horseshit excuses like my cousin Ziggy, who, by the way, is still owed money by you." Frog pays up and Nick gives Ziggy the money he's owed.

Stringer meets with the man who arranged 'DAngelo's murder and pays him for the dirty work. The man asks Stringer if Avon is aware of what really went down, and Stringer says no, offering this advice: "I wouldn't let any of this mess end up in Avon's ear." In prison, Wee-Bey visits a distraught Avon, whose prime rib dinner sits uneaten before him. Consoling Avon, Wee-Bey offers advice about 'DAngelo: "You know the boy almost rolled on you the one time. He get to thinking he can't do the years, he might coulda rolled again." Maybe, Wee-Bey suggests, 'DAngelo's death might have been for the best. Stringer visits 'DAngelo's mom, Brianna, bringing the weeping woman food and false sympathy.

Herc and Carver visit a spy store to buy a wireless bug. Learning that it costs $1,250, they ask if they can take it for a test run, intending to see what they can glean from it and return it to the store. The owner lets them but not before putting a security deposit on Carver's credit card. They place the bug in a tennis ball and leave it on the street near the spot where the dealer Frog plies his trade. The bug works beautifully, picking up conversations clearly until Nick arrives to talk with Frog, who, noticing the tennis ball, picks it up absent-mindedly, bounces it a few times and throws it. It lands in the street and is run over and destroyed by a truck.

Ruing the loss of the wireless mike, Carver and Herc suddenly realize that, having run Nick's license plate through DMV, Nick's last name is the same as Frank Sobotka, whom the detail is assigned to bust. They also conspire to attribute the information they learned from the bug to a confidential informant to get back the lost money.

In an effort to ease fears at the cargo dock, Russell turns up in her old police car, back in uniform, telling Sobotka that the investigation is over but that she's been transferred to the Fairfield terminal because of terrorism fears.

Prez and Greggs stake out the club in West Baltimore where the Russian girls work. They see a gaggle of ladies come out of the club and get into a car with two thuggish chaperones, and they follow the working girls to a high-end apartment building.

At the docks, Nick gives the numbers of the containers Vondas wants to Sobotka and Horseface, who asks, "Nothing alive in these?" Sobotka tells him to go back into the container stacks once they're offloaded and bang on them to make sure. "I trust these Greek fucks with nothing," Sobotka says.

At 'DAngelo's funeral, Proposition Joe makes a proposition to Stringer. "Y'all got the best territory but no kinda product. I got the best product, but could stand a little more territory. So you see where this thing needs to go." Stringer says he'll talk to Avon but when he does, Avon is dead set against the idea, reasoning that if Proposition Joe gets a toe in the door, he'll soon try to take over the Towers' drug trade.

Nick, trying to explain his newfound money, tells Aimee she can now look for a two-bedroom apartment because he has a new job working as a warehouse foreman. They can also pay down their truck and even have enough left over to get a nice place in the county.

At the union headquarters, the lobbyist tells Sobotka that revenue shortfalls are precluding any money in the budget for canal dredging. Sobotka is furious and insults the lobbyist, but gives him a shoebox full of cash, insisting that the union wants the grain pier rebuilt and the canal dredged, and that the lobbyist had better take care of it.When the latest Talco ship arrives, Russell and Freamon observe the unloading process on their computer, while Greggs is on the scene posing as a utility worker in a hardhat. Greggs watches as Serge takes a "disappeared" container to the Pyramid Warehouse, and then later she sees Proposition Joe arrive at the warehouse, to be greeted by Serge.

At the detail office, Freamon tries to convince Pearlman they need more taps, since they've established that on two occasions when Horseface worked a Talco ship, he got a call from Sobotka the day before. "That's a pretty good argument for a conspiracy case," says Freamon. Pearlman points out, however, that "you can tap a phone if a guy's selling drugs, but not if he's selling women." Freamon again presses Daniels to take the murder case for the detail, explaining that Sobotka is involved in some nasty business. "Burrell will be pissed if we get into some union shit, but how can you live with yourself if you let it pass?" he asks Daniels.

Convinced at last, Daniels goes to Rawls and bargains to take the homicides, but only if Rawls agrees to give him exactly what he needs to solve them. The more difficult conversation comes when Daniels tries to explain his change of heart to his wife Marla. She is now fed up with her husband, who can't seem to understand how to play this game to win.

McNulty, sitting on the steps of Elena's house while his kids play in the yard, tells her he cares about her, but she remains leery of him. "You give me some time, Jimmy, and I might get to the point where I want you to be happy. But how the hell do I trust you?" 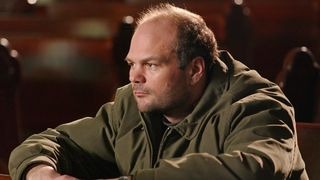 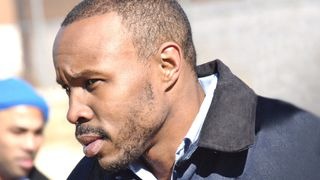 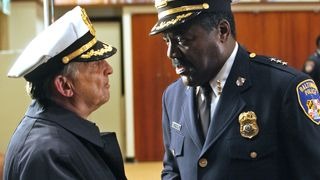 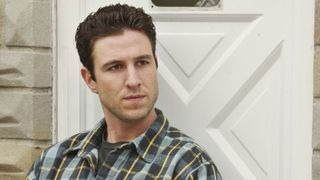 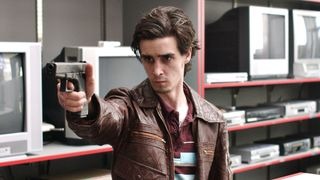 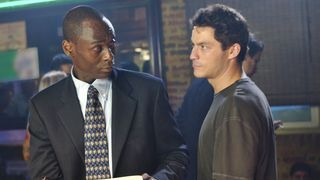