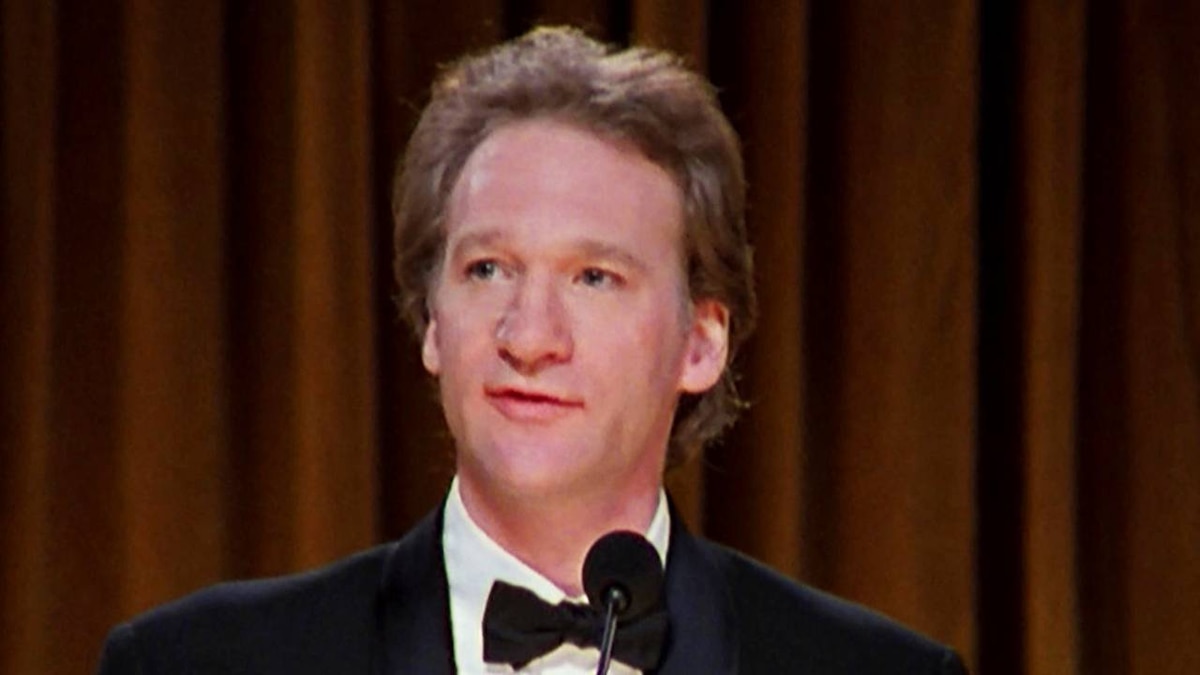 2.My Name is Asher Kingsley

Hank gets in touch with his Jewish roots. Guest stars: Tom Poston, They Might Be Giants.

3.Where is the Love?

Larry's feelings are hurt when he and the show get a terrible review. Guest stars: Sting, Sally Field, Jake Johannsen, Tom Shales.

Larry tries to get Ellen DeGeneres to 'come out' on the air.

Phil has trouble adapting when Larry hires a new female writer; Hank thinks Kevin Nealon is after his job.

When Brian ends his relationship with his boyfriend, Hank tries to fix him up, but winds up starting rumors about himself.

Larry is more concerned with getting on People's Sexiest Man List than with meeting a child from the One Wish Foundation.

8.Arthur and Angie and Hank and Hercules

Arthur reunites with his old flame, Angie Dickinson, and the two run off to Italy together.

Larry thinks Lori Loughlin is stealing from him. Hank falls for a woman with a child, but alienates both of them when her son is a guest.

Larry is excited about publishing his own memoirs...until he reads his own writing. Beverly has a secret admirer.

The more depressed Phil gets, the funnier his writing becomes.

Larry is roasted, but instead of feeling honored, his feelings are hurt by all the insults.

Season Five Finale. Larry's new girlfriend wants to be a success more than she wants to be with Larry.