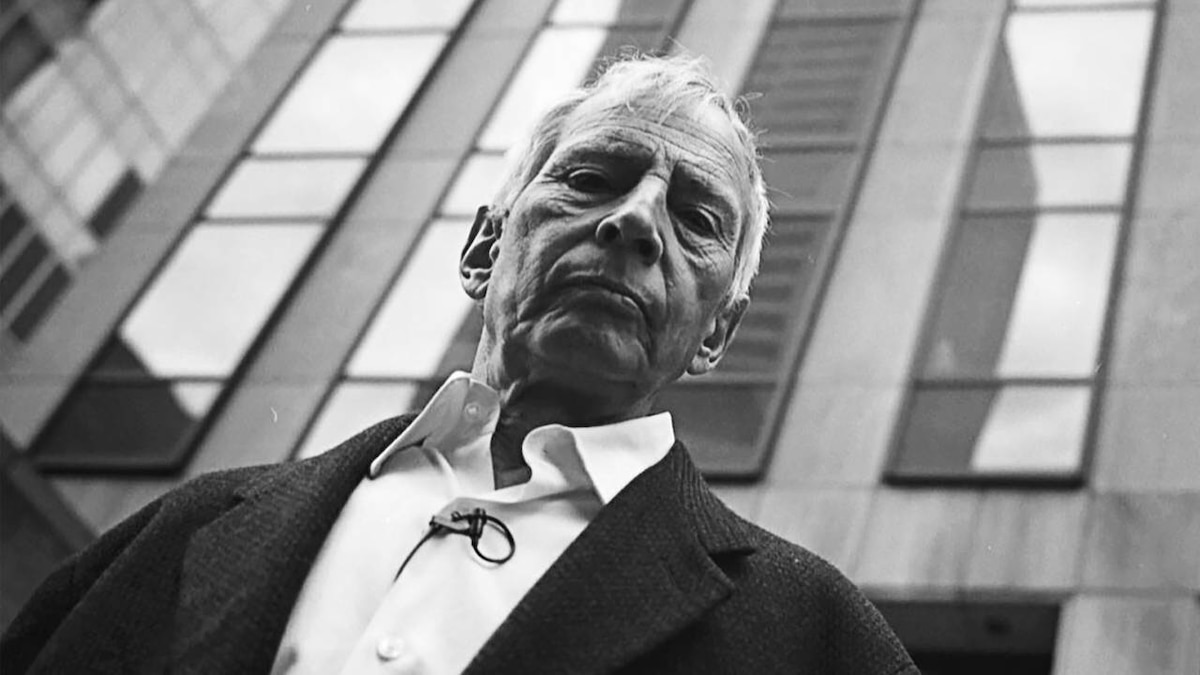 The Jinx: The Life and Deaths of Robert Durst | Season 1 | Episode 1

A Body in the Bay

2001: A dismembered corpse is found floating in trash bags in Galveston Bay, Texas. Police trace the body back to a grisly crime scene, and arrest Robert Durst for the murder of his neighbor, Morris Black. Durst, scion of New York's billionaire real estate family, makes bail and goes on the run. After months of eluding authorities, he is arrested again and assembles a dream team of lawyers to prepare his defense in the extraordinary case.

2012: Filmmakers Andrew Jarecki and Marc Smerling are preparing for the theatrical release of the feature film "All Good Things," starring Ryan Gosling, about the life of Robert Durst. Shortly before the premiere, Jarecki is contacted out of the blue by the reclusive Durst, who asks to see the movie. After seeing the film, Durst – who has never spoken publicly about his life or the crimes of which he's been accused – expresses his willingness to sit down with Jarecki for an extended interview.

Introduced along the way are Durst's second wife, the inimitable Debrah Lee Charatan, and his brother, Douglas, with whom he has a lifelong rivalry. 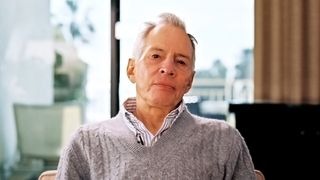 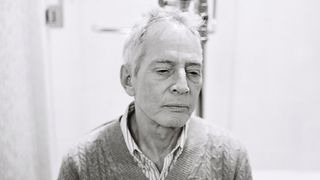 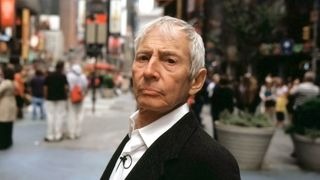