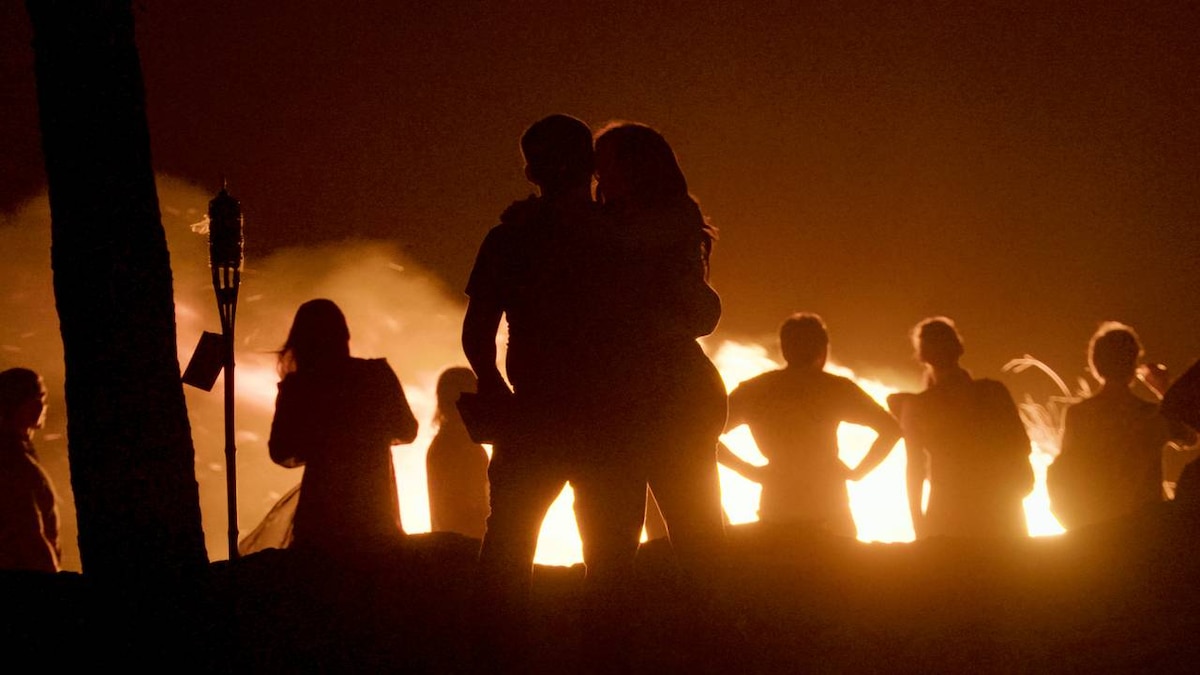 What began as a one-off conference to promote anarchy became a full-on annual event, attracting an international array of libertarians, fugitives, and families--all attracted to the idea of absolute individual self-rule. Unfolding over the course of six years, this six-part docuseries chronicles this movement that led to a strange and ultimately deadly series of events.

Unfolding over six years, this six-part docuseries chronicles an anarchy movement that led to a strange and deadly series of events. 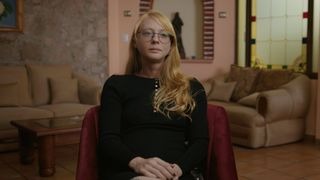 A crypto boom creates instant millionaires – and deep fissures – within the anarchist community, throwing their mission into question. 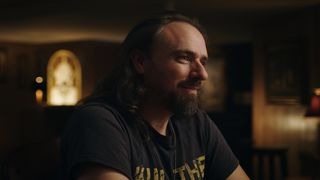 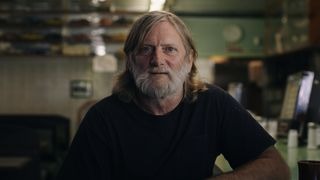 4.Episode Four: Living Without the Law

A shocking murder makes international headlines, leaving the community wondering if the perpetrator was one of their own. 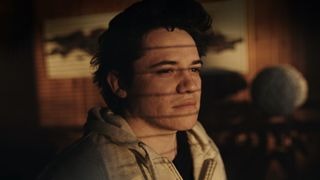 As their dream of an anarchist paradise crumbles, the Anarchapulco community begins to question the viability of their principles.