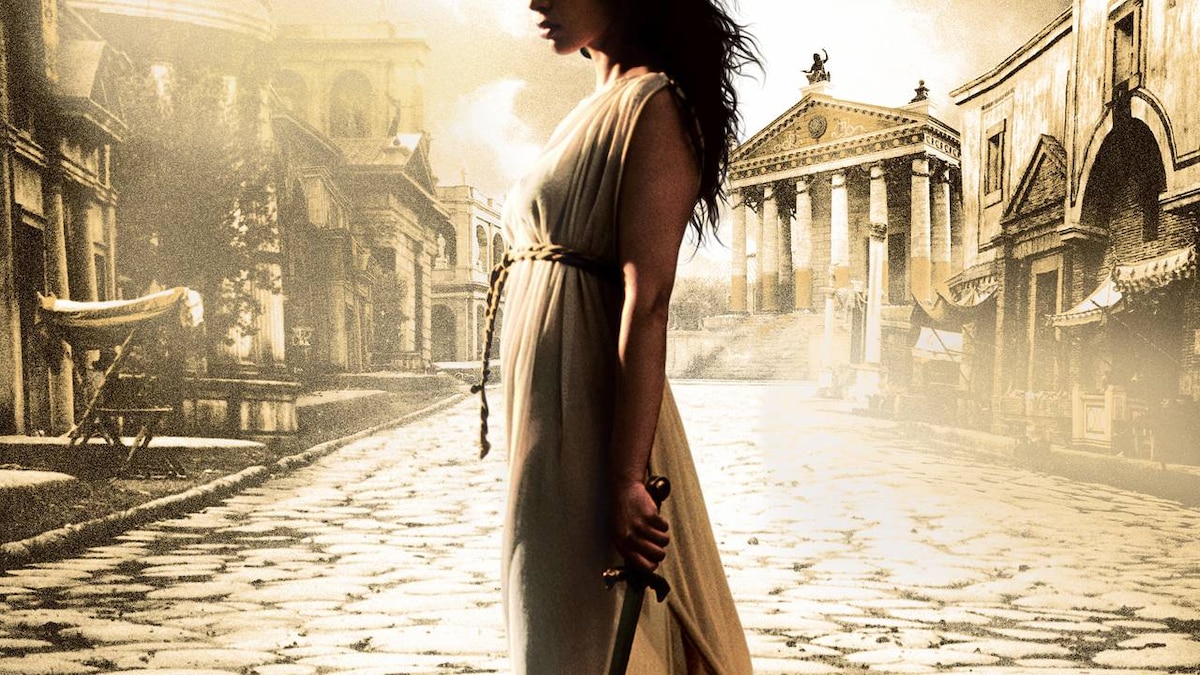 Every city has its secrets. HBO presents this epic series about the furious historical events that saw the birth of the Roman Empire.