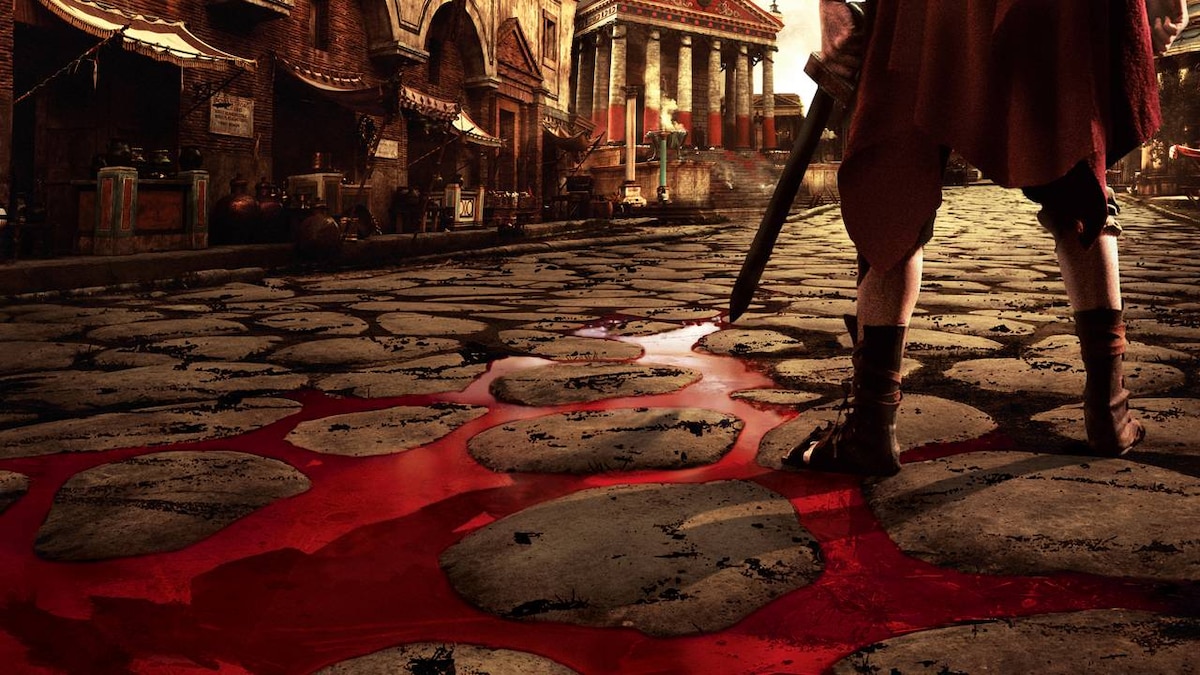 After eight years of war, Gaius Julius Caesar has finally completed his bloody conquest of Gaul. Just as he is prepared to celebrate a resounding victory and return to Rome with his army, he receives word that his daughter Julia has died in childbirth.

Drained and grief-stricken, he quickly dispatches aides to help find Magnus Pompey -- his son-in-law and fellow ruler of the Republic -- a new wife.

Back in Rome, Caesar's calculating niece, Atia, and long-forgotten paramour, Servilia, eagerly await his return, while the ruling class is fearful that the popular general's homecoming will disrupt the status quo. Four hundred years after the founding of the Republic, Rome is now the wealthiest city in the world. Though conceived on principles of shared power and personal competition, its foundations are now crumbling. The ruling class has become extravagantly wealthy, and there now exists are great chasm between the classes.

The balance of power lies in the Senate with Pompey Magnus, who is counseled by Cato, Cicero, Scipio and other members of the old-guard to renounce Caesar, lest his return and popularity among the masses challenge Pompey's ruling status-to say nothing of their own wealth and power. For his part, Pompey Magnus is torn between his own drive to maintain power (the once-provincial commoner rose up to become a national hero after conquering Spain and Syria) and his long-standing friendship with Caesar, the father of his recently departed wife.

Atia has taken it upon herself to assuage Pompey's grief by offering her daughter, Octavia, to be his new wife, despite the girl's deep love for her current husband, a commoner. Careful to play both sides of the escalating power struggle, Atia also sends Caesar a grand token of her gratitude, a regal white horse hand-delivered after a perilous journey by her precocious 11-year-old son, Octavian.

When his army's gold eagle--a symbol of his reign--is stolen, Caesar's cousin and commander, Mark Antony, enlists two soldiers, Lucius Vorenus and Titus Pullo, to track it down. Despite their differences (Vorenus is an honorable and pragmatic Centurion, Pullo is an arrogant, rebellious Legionnaire), the two make a formidable duo, and elevate themselves by retrieving not just the missing standard, but the head of its thief: Pompey Magnus's chief attendant.