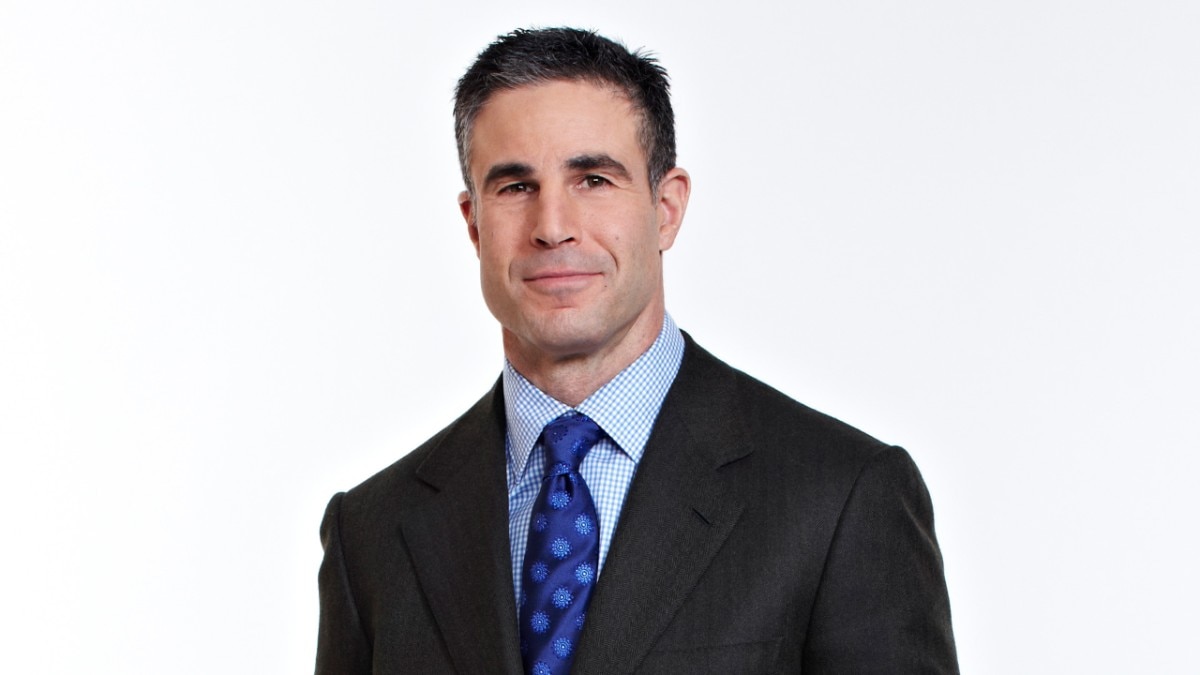 Jon Frankel joined the award-winning cast of Real Sports with Bryant Gumbel in the spring of 2006 as a correspondent. Frankel’s experience in hard news and sports television make him a perfect fit for the show’s intelligent and unique look at athletics and the surrounding issues that affect the games and its athletes.

Among his most impactful stories on Real Sports were the profile of rehabilitated baseball star Josh Hamilton; the use of performance-enhancing drugs in horses; the unique bond shared by George and Coby Karl; an investigation into the death of boxer Arturo Gatti; the use of drugs in the world of competitive surfing; the effects of smokeless tobacco in baseball; the impact of budget cuts on local high school athletic programs in the state of Ohio and a profile of female MMA star Ronda Rousey..

In February 2014, Frankel led an in-depth look into the gun industry and their marketing of shooting sports to young children.

At the 2015 Sports Emmy Awards, honoring work done in 2014, Frankel’s investigation of the gun industry and their marketing aimed toward children won the Emmy Award for Outstanding Sports Journalism.

Frankel was a correspondent on the acclaimed 2016 Real Sports expose on the International Olympic Committee that captured a duPont-Columbia University broadcast journalism award plus the Sports Emmy for Outstanding Sports Journalism.

With an eye for stories that others might have missed, he reported in 2018 on the growing concern that youth sports in America is creating a sports gap in which children from lower-income households are being squeezed out of the game.

Prior to his work at CBS as a correspondent on The Early Show, Frankel served as a general assignment reporter for ABC News between the years 1998-1999. His time at the network was split between reports for World News Tonight, Nightline, Good Morning America, and as a substitute anchor for World News Now.

Jon also worked for NBC as a correspondent for the Today show between 1995-1997. He also served as a sports anchor for WNBC-TV New York, WPLG-TV Miami, and WPEC-TV West Palm Beach.

Frankel spent one year as a producer and editor for NFL Films (1987-1988) and became friends with another HBO broadcaster, Bob Costas, as an associate producer for Costas’ nationally syndicated radio talk show, Costas Coast to Coast.

Frankel attended Syracuse University where he graduated with a degree in broadcast journalism and political science. The sportscaster remains active competing in marathons, triathlons, and Ironman competitions. He currently lives in Manhattan with his wife and two children.