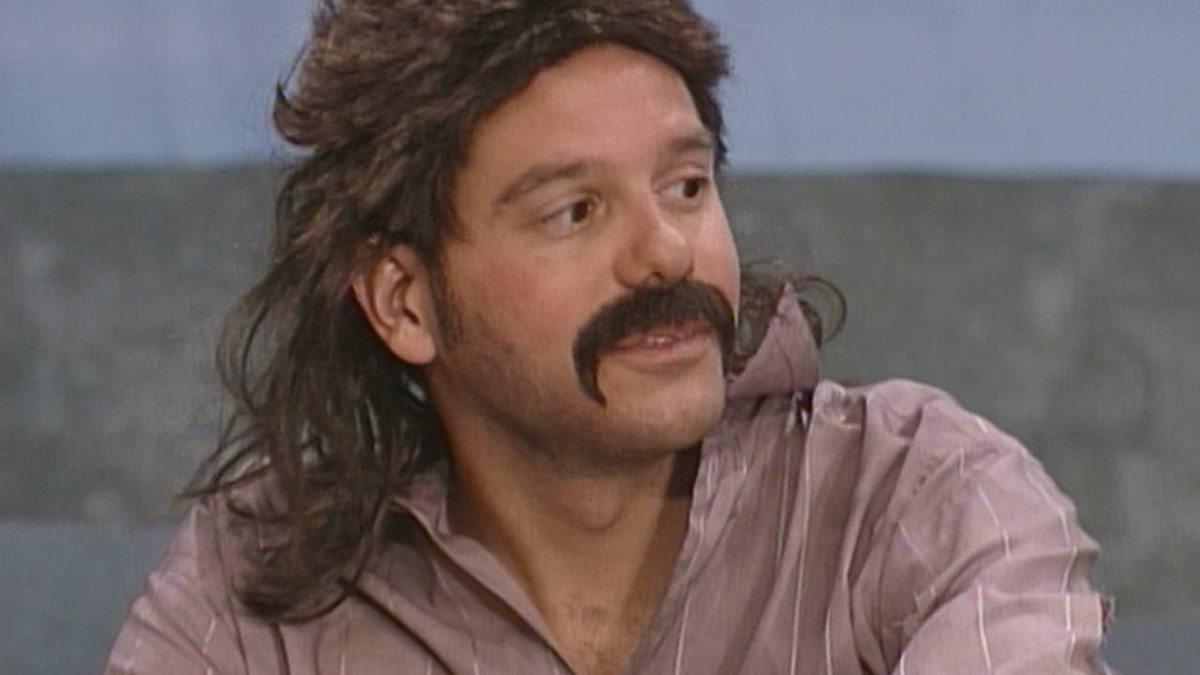 In Season 4, Bob Odenkirk and David Cross lead an ensemble cast in a series of hilarious sketches, including: Bob catches David high on 'medical marijuana'; 'rehearsal Bob and David' are corralled into cages while 'Live Bob and David' watch; Bob reads racy literature to blind Karen, until David barges in and mayhem ensues; and more.

1.Life Is Precious and God and the Bible

2.Show Me Your Weenis!

3.Rudy Will Await Your Foundation

4.The Story of Everest