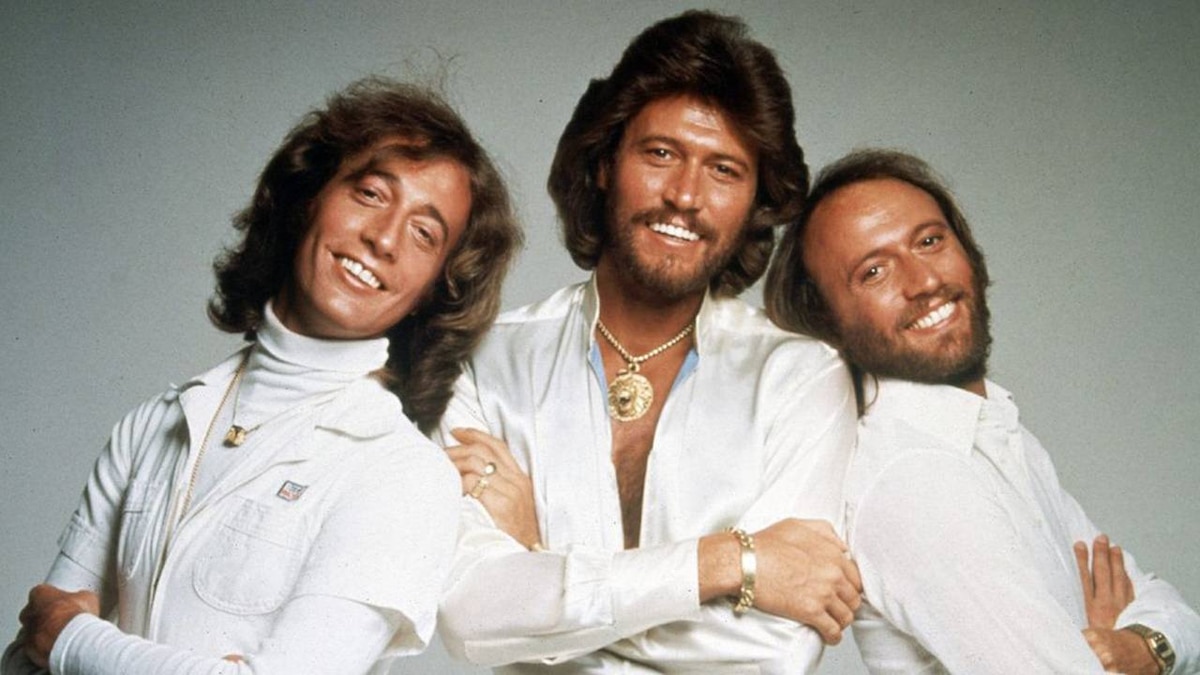 The Bee Gees: How Can You Mend A Broken Heart

Brothers first. The band forever. Directed by Academy Award(R)–nominated filmmaker Frank Marshall, the film follows the Brothers Gibb: Barry, Maurice, and Robin, better known as the Bee Gees, from their early fame in the 1960s and meteoric rise to a storied career in which they wrote more than 1,000 songs, including 20 number one hits.