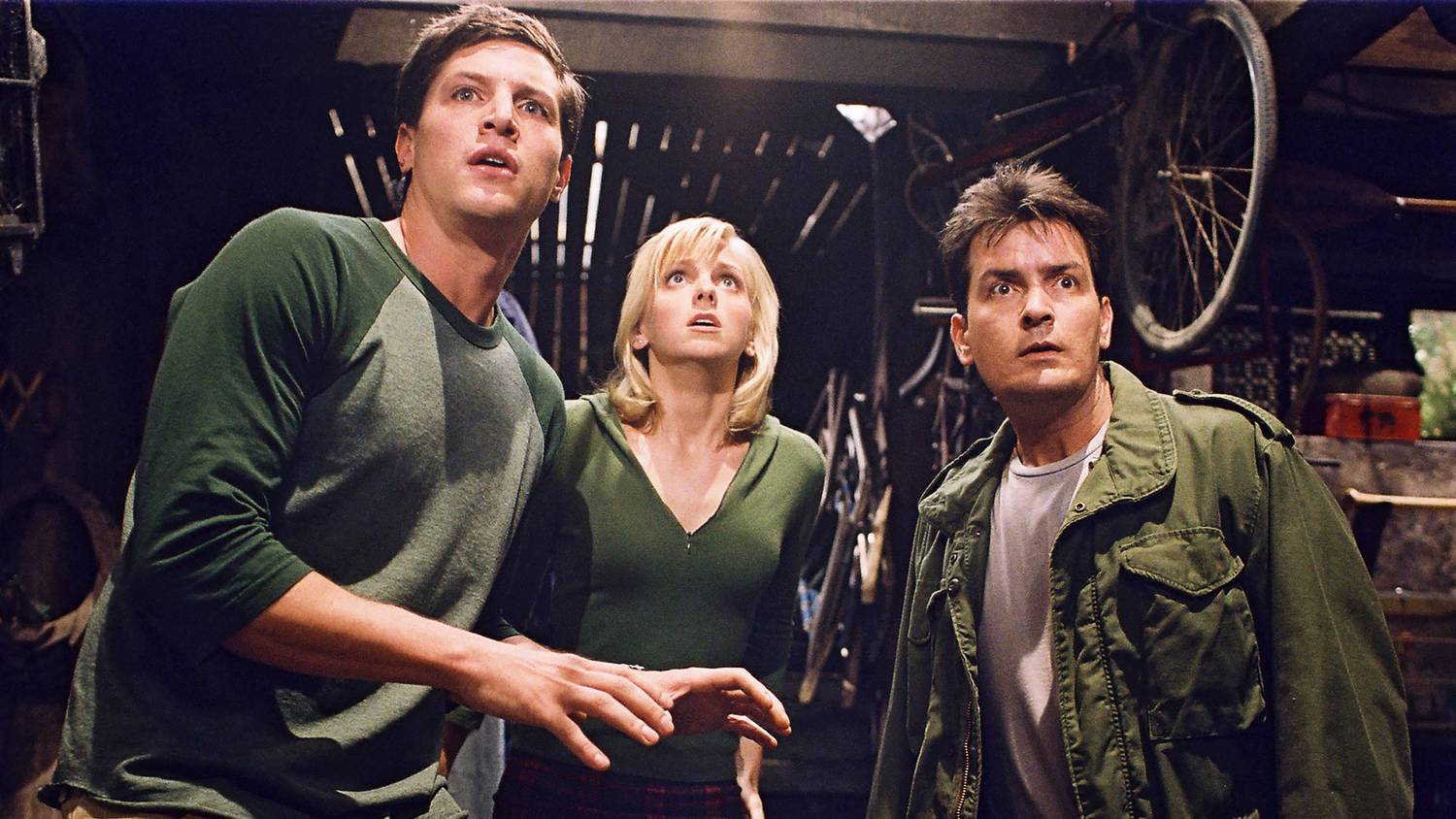 'The Ring'…'Signs'…'The Matrix?' They're all fair game for big laughs in this “entertaining and frequently hilarious” (Los Angeles Times) comedy sequel from the director of the 1980 comedy classic “Airplane!” Pamela Anderson, Jenny McCarthy, Marny Eng, Charlie Sheen and Anna Faris are among the stars who add to the screwball fun.