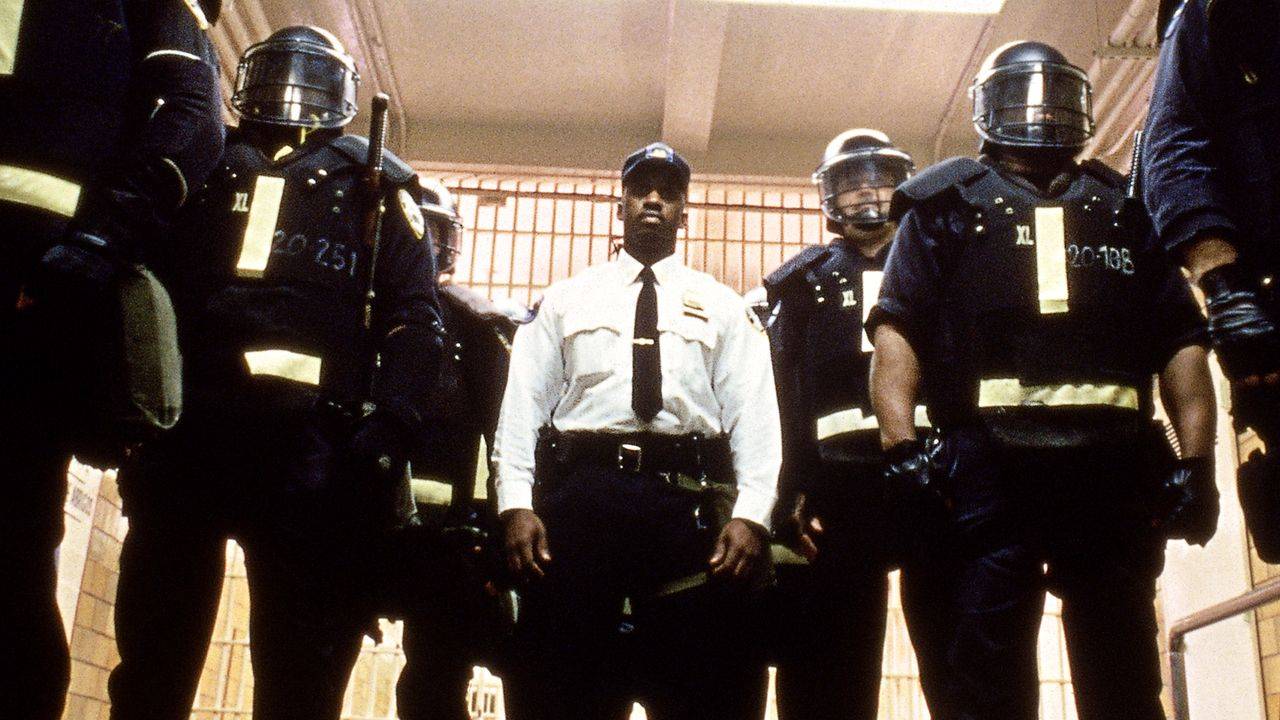 Lock-Up: The Prisoners of Rikers Island

If you're arrested in New York City and can't make bail, you'll be sent to Rikers Island--a mammoth holding facility for 17,000 men and women awaiting trial. TV journalist Jon Alpert spent ten months filming there, coming away with a graphic and unblinking portrait of life inside America's largest jail complex, including a moving look at the human faces behind the statistics.