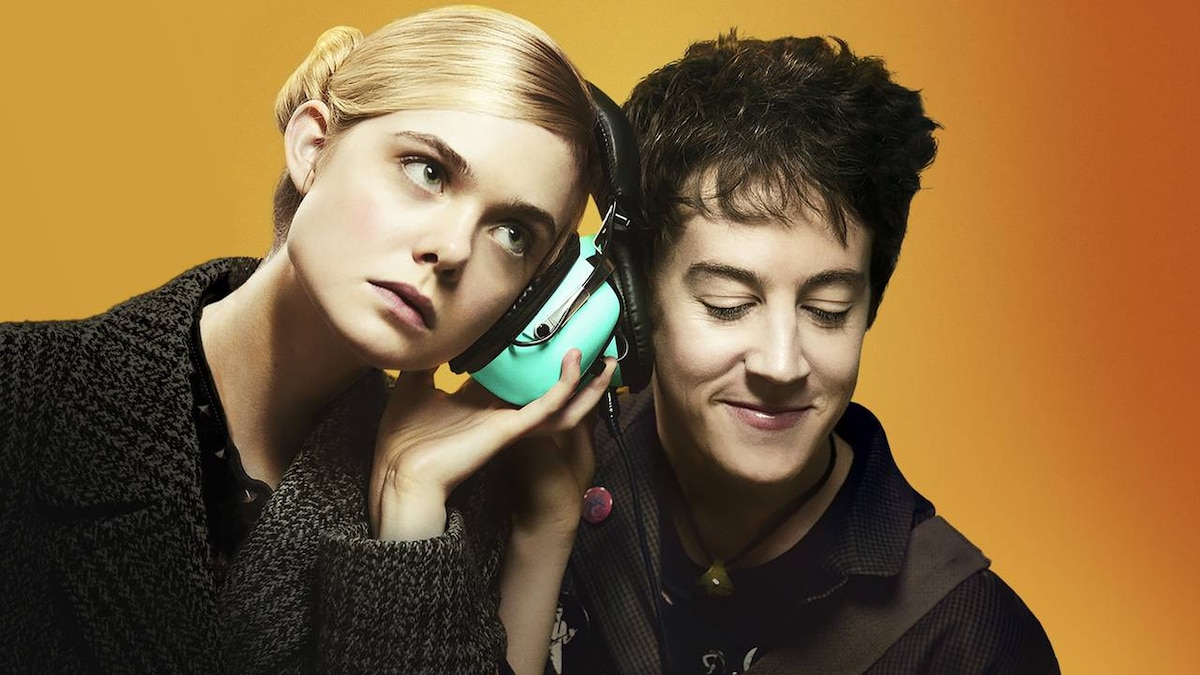 How to Talk to Girls at Parties

A shy teen in 1970s London meets a beguiling and rebellious girl at an after-hours punk party and falls in love with her—unaware that she's a visitor from another planet. Elle Fanning, Alex Sharp, Ruth Wilson, Matt Lucas, and Nicole Kidman star. Directed by John Cameron Mitchell; screenplay by Philippa Goslett and John Cameron Mitchell, based on the short story by Neil Gaiman.