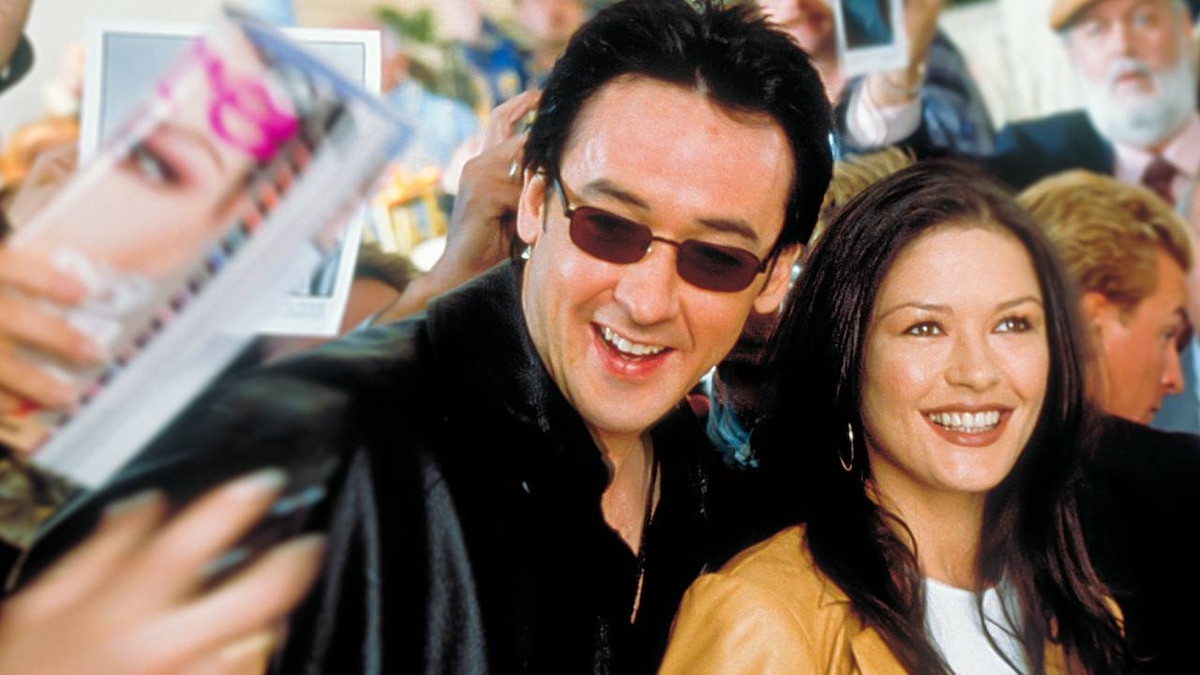 After they've broken up, a married movie star couple still have to go out and promote the movie they made together while they were in love, even though they now detest each other. To keep the junket from falling apart when the print of their film doesn't show up, the film's publicist tries to divert attention by concocting the story of the couple's reunion, that everything's still hunky-dory between them... when in fact, the actor is actually in love with his wife's formerly fat sister, and the actress has found a new beau named Hector.