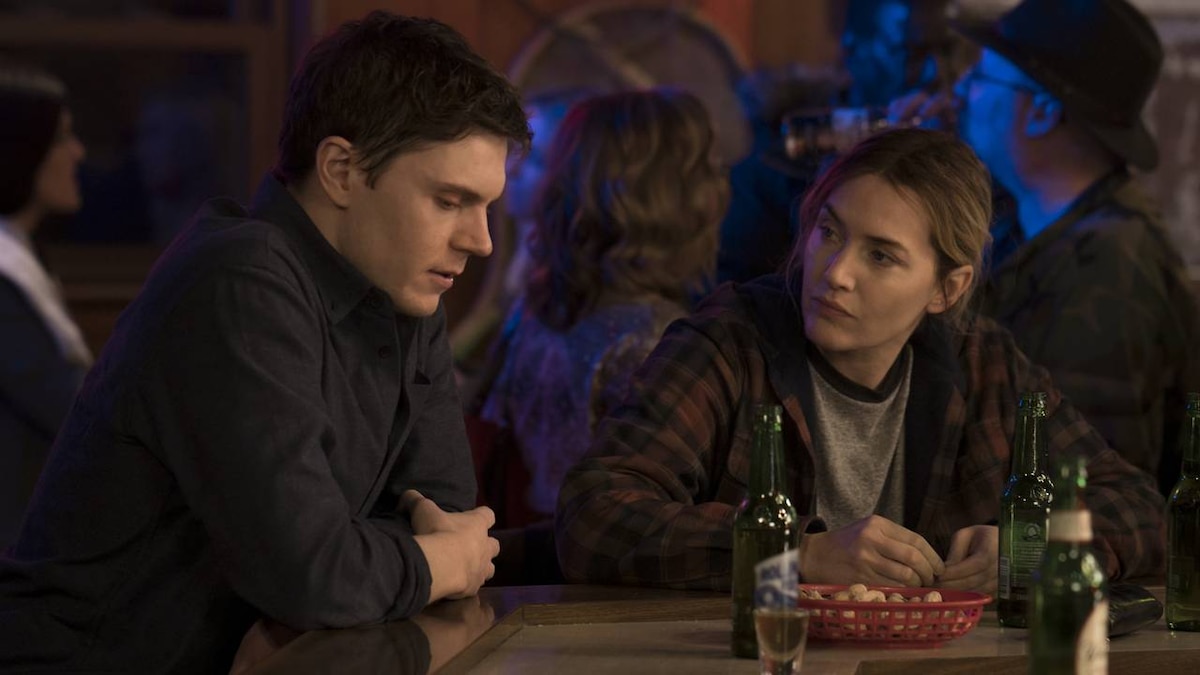 As Mare and Colin parse new physical evidence, phone records lead to an unlikely suspect. After lashing out at Helen about a possible custody fight over Drew, Mare receives some unprompted advice from Richard on how to move forward with Carrie. Later, Kenny and Mare face the consequences of their misguided attempts to protect their families.

Mare questions suspects in a grisly murder case and gives an icy welcome to Colin Zabel, a county detective called in to assist.​

Colin presses a local priest about his past. An anonymous call gives Dawn hope that Katie might still be alive.​

Mare meets with a semi-retired source about possible connections in her three cases.

6.Sore Must Be the Storm

Given a second chance and motivated by the loss of a friend, Mare reevaluates old suspects, which leads to a shocking clue.

When her case takes a devastating turn, Mare’s family and friends process the fallout while she attempts to find her own way forward.​