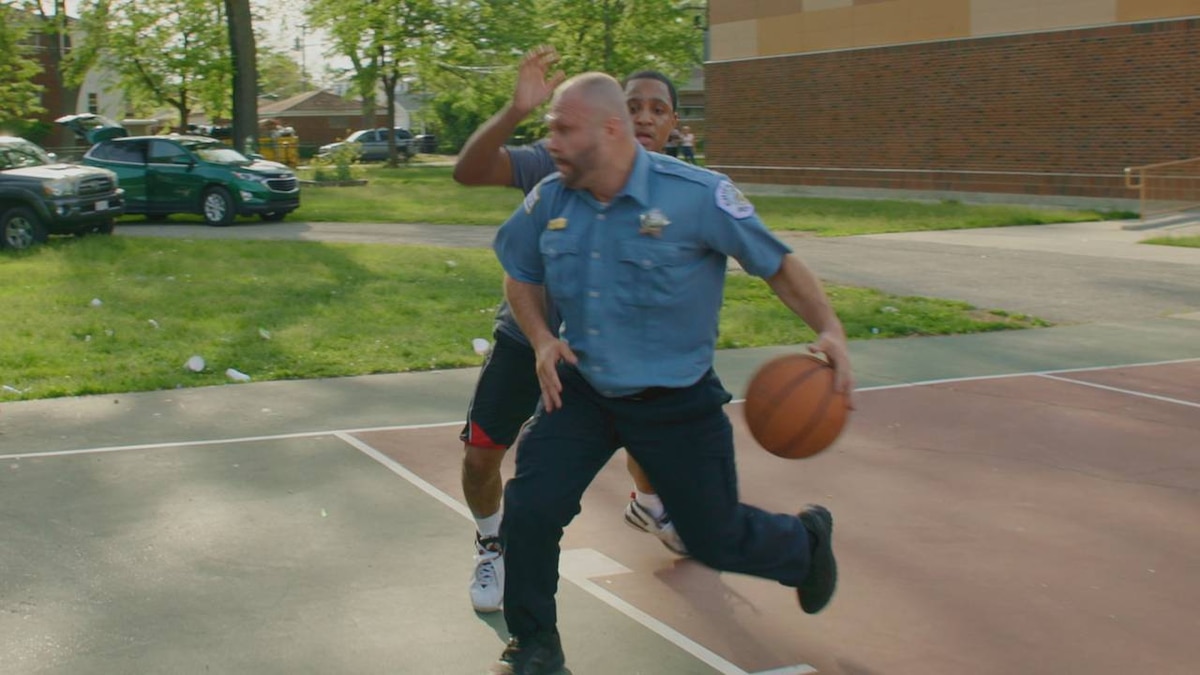 When it began in the 1980s, Midnight Basketball League aimed to curb escalating crime rates by offering programming outside of school to keep young people safe and off the streets. But when Bill Clinton decides to leverage it for the controversial 1994 Crime Bill, the initiative is suddenly thrust into the center of a political and racial divide.

An investigation of how the innovative youth program Midnight Basketball League became a pawn in racial debates about the 1994 Crime Bill.

A look at the NCAA's creation of the term "student-athlete" and how it connects to the widespread misclassification of workers today.

A look at the policy shift that has made horseracing's most vital workers vulnerable and laid bare the need for immigration reform.