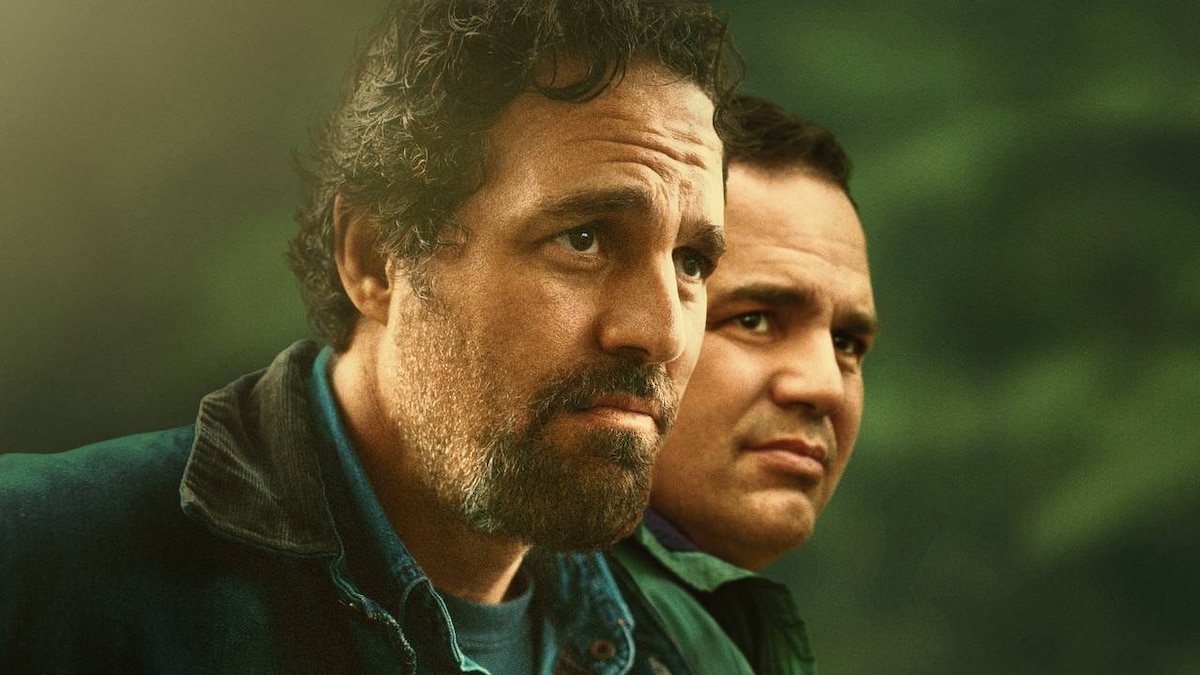 I Know This Much Is True: Season 1

A tour-de-force performance from three-time Oscar(R) nominee Mark Ruffalo leads this family saga, which follows the parallel lives of identical twin brothers in an epic story of betrayal, sacrifice and forgiveness set against the backdrop of 20th-century America. The six-episode limited drama series is based on Wally Lamb’s New York Times bestseller and award-winning book.

Dominick Birdsey deals with the repercussions of his twin brother Thomas' violent public breakdown and recounts what led to it.

Dominick attempts to navigate the continuing fallout of Thomas' actions as he learns how difficult it will be to get his brother released.

Sheffer works with Dominick to prepare for Thomas' hearing and its potential outcomes.

Dominick returns to work while reflecting on the disturbing episode that led to Thomas' first hospitalization.

Following a stunning revelation, Dominick enlists an unlikely ally in his mission to have Thomas released.

After a startling confrontation, Dominick seeks reconciliation and receives an answer to the question that has haunted him all his life.