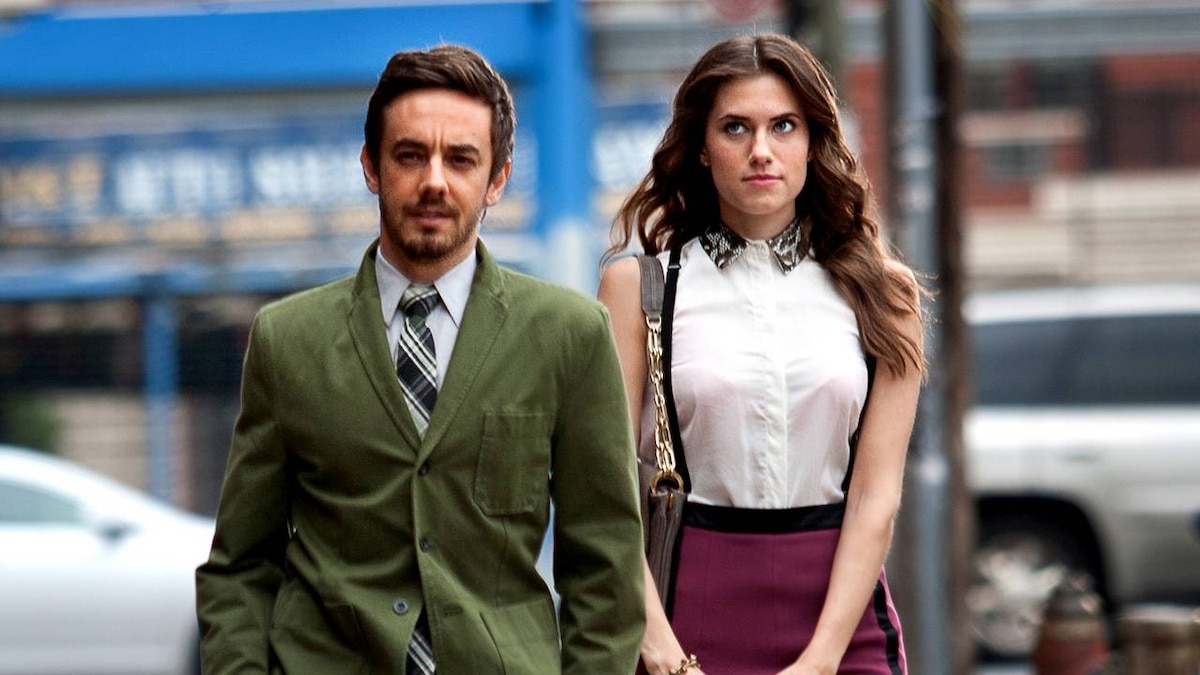 Hannah interviews with the eccentric editor of jazzhate.com. It's just a freelance assignment for a blog, but Hannah's about to have her first paid writing job—as soon as she can figure out what to write about. The editor encourages her to work outside of her comfort zone, as that is where the magic happens. She suggests that Hannah have a threesome with some strangers from Craigslist, or snort a bunch of coke and write about it. Inspired by the latter, Hannah takes a lead from Marnie and pays a visit to Laird, the misunderstood junkie who lives on the ground floor of her building.

Marnie runs into the artist Booth Jonathan at her new hostess gig. When he suggests Marnie took the easy route by taking a job at the club instead of finding a curatorial job, she snaps back, defending herself and insulting his work. Turned on by her attitude, Booth asks Marnie how long it's been since she had sex. As Marnie feigns resistance, he drags her out of the club and home with him to rectify the situation.

With the coke procurement out of the way, though not before Hannah manages to insult her odd but sweet—and now clean—neighbor Laird, she and Elijah plan their evening. They agree that nothing but human decency is stopping them from starting in the afternoon, so they get high and make a lot of plans for their lives. Elijah admits he wants to raise Affenpinscher show dogs; Hannah would like to finally learn to write a check without having to look at the previous carbon.

Later, they head to the Greenhouse to see DJ duo Andrew Andrew. While snorting lines off a filthy toilet seat, Elijah reveals that he had sex with Marnie, and Hannah flips out. Their fight spills out of the stall and towards the sinks, where Hannah, out of her mind, douses her head and screams at Elijah that she hates him. In a nearby drugstore, Hannah protests that she was supposed to have been Elijah's "last." When she spots Laird in the next aisle, he claims to be buying socks, but he's really been following her all night out of concern for her safety. Hannah, who has been trying to reach Marnie since Elijah revealed their secret, gets a response announcing that she's at Booth's, and the trio heads to his place.

Marnie is mortified that Hannah has arrived at Booth's coked up and with Laird the junkie in tow. Hannah is on a mission and launches into a tirade about what a bad friend Marnie is, forcing her to acknowledge a multitude of perceived transgressions and that she is indeed a bad friend. Hannah tells Elijah he'll be moving out immediately since he's ruined everything, from her friendship with Marnie to her relationship with cocaine, which could have been her favorite drug. She storms out with Laird.

Back at their building, Hannah refuses Laird's handshake and starts kissing him sloppily instead. When he asks if it's all right for him to kiss back, she allows it, but just for tonight—for work.