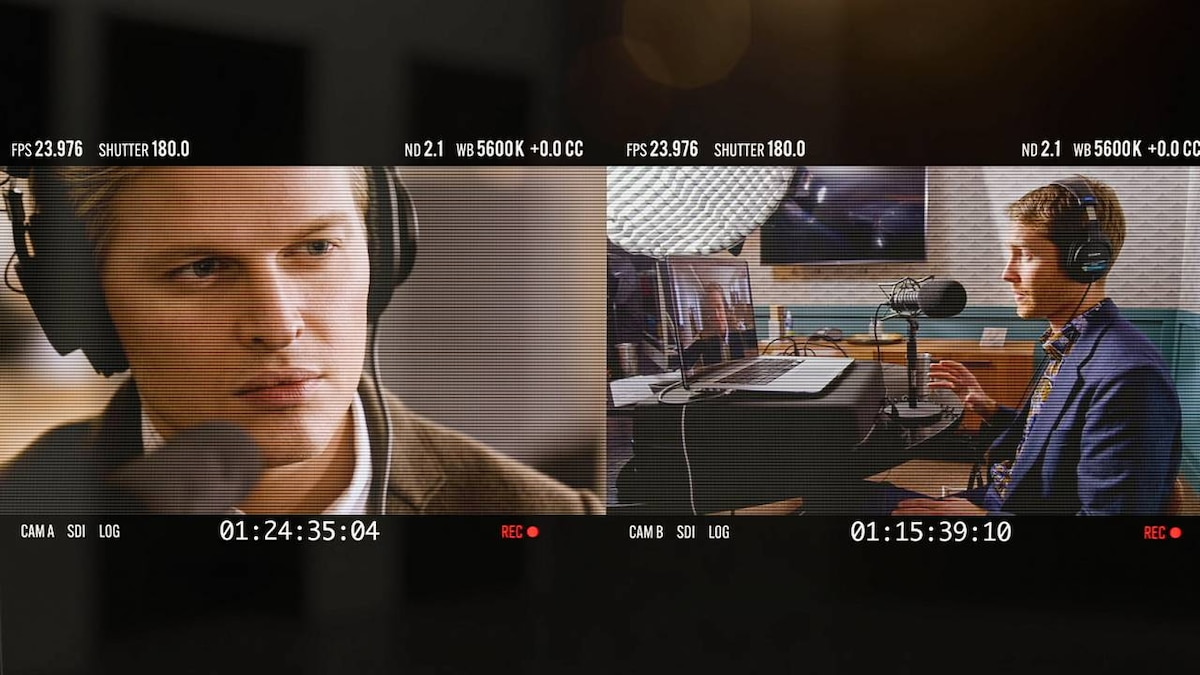 After an unexpected turn of events prompts him to become Farrow’s source, undercover spy Igor Ostrovsky talks about being hired to track and gather intelligence on the journalist. Meanwhile, the Citizen Lab’s John Scott-Railton discusses the rise of private espionage and its consequences, as well as efforts to combat it.

In the harrowing wake of her efforts to hold Harvey Weinstein accountable for assault, Ambra Gutierrez joins forces with Ronan Farrow.​

Former Miramax assistant Rowena Chiu speaks out about the fallout of her efforts to hold Weinstein accountable for attempted rape.​

As survivors open up to Farrow and his producer Rich McHugh, NBC pulls back on the story – and becomes entangled in its own scandal.​

After an arduous battle against Weinstein and his lawyers, Farrow breaks the story with the support of The New Yorker’s editors and staff.

An undercover spy reveals he was hired to surveil Ronan, leading to an analysis of the rise of private espionage and efforts to combat it.