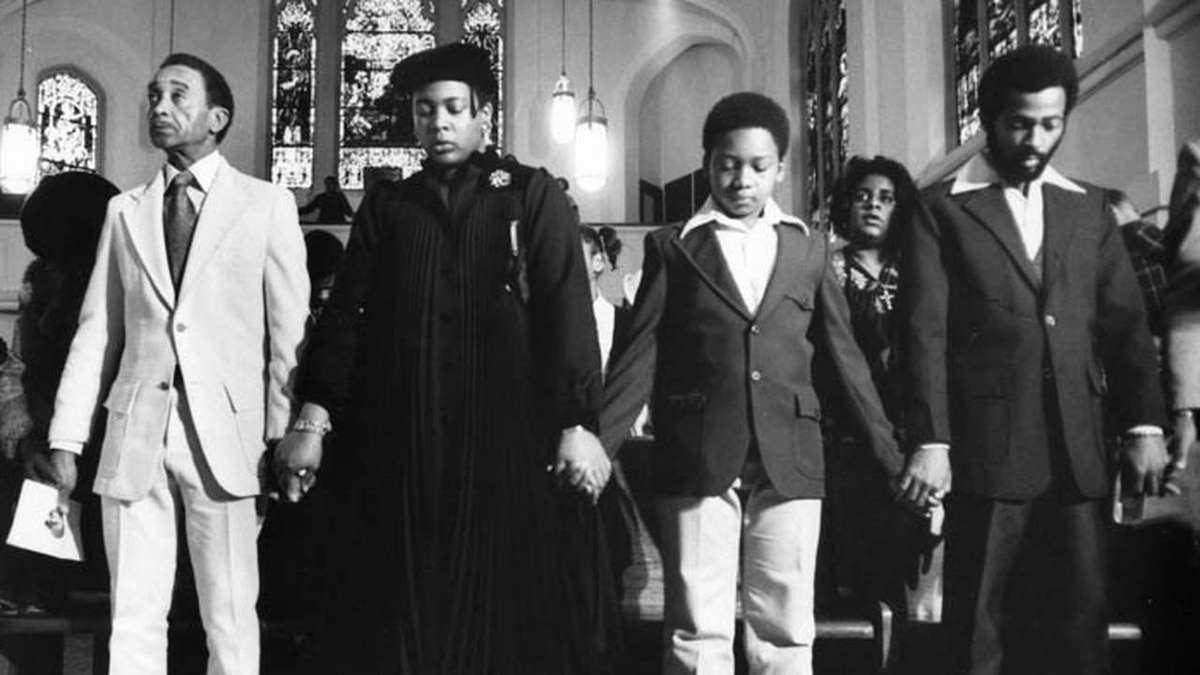 In a stunning move, prosecutors introduce pattern evidence mid-trial that they assert links him to ten of the child murders. The jury delivers a swift guilty verdict in February 1982. Just days later, the Atlanta police department shuts down the task force investigating the 30 murders, and attributes most of the cases to Wayne Williams.

Series premiere. Beginning in the summer of 1979, a series of horrific, unsolved child murders terrorize black families across Atlanta.

As distrust in the police deepens in 1980, investigators look into a sex offender known to have a connection to some of the victims.

Mounting political pressure leads to the arrest of 23-year-old Wayne Williams in connection to two murders of men in their 20s.

The introduction of pattern evidence leads to Wayne Williams' conviction as the city tries to put the investigation behind it.