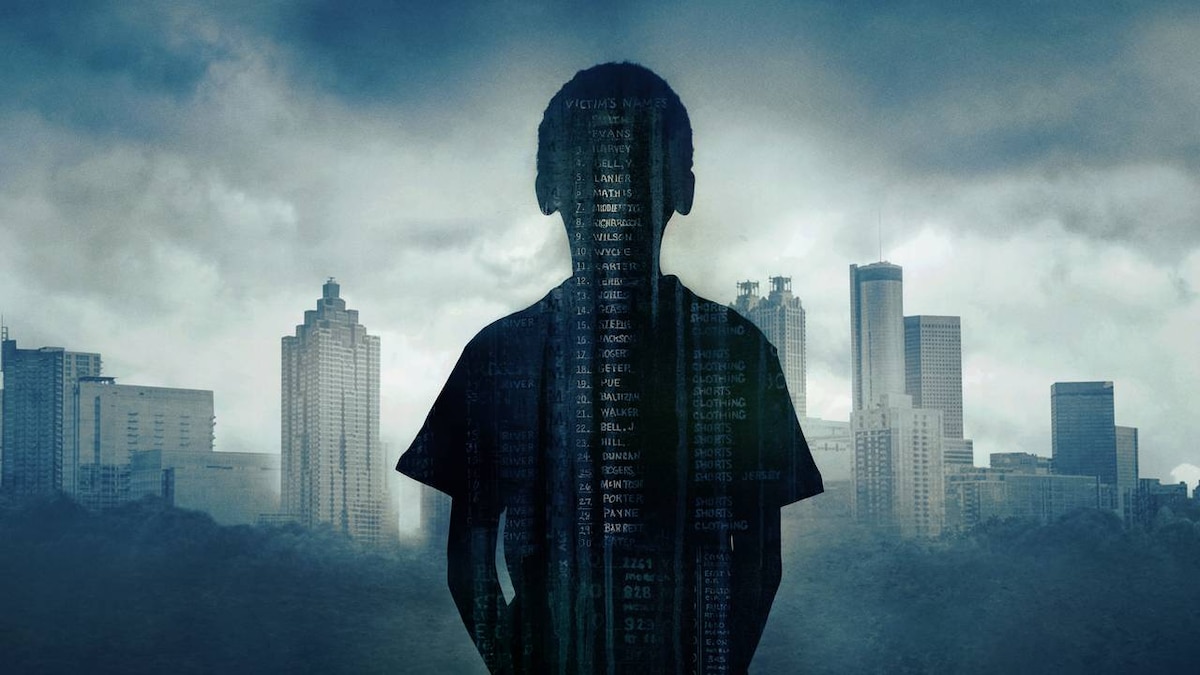 Series premiere. Known as "The City Too Busy to Hate," in the 1970s Atlanta is on the rise, fueled by excitement over the election of the city's first black mayor. Below the surface, however, long-held racial and economic divisions are percolating. When African American children begin disappearing and showing up dead, the city is on the verge of an unprecedented crisis.

Series premiere. Beginning in the summer of 1979, a series of horrific, unsolved child murders terrorize black families across Atlanta.

As distrust in the police deepens in 1980, investigators look into a sex offender known to have a connection to some of the victims.

Mounting political pressure leads to the arrest of 23-year-old Wayne Williams in connection to two murders of men in their 20s.

The introduction of pattern evidence leads to Wayne Williams' conviction as the city tries to put the investigation behind it.