The four-part documentary series Allen v. Farrow, from award-winning investigative filmmakers Kirby Dick, Amy Ziering and Amy Herdy, goes behind the years of sensational headlines to reveal the private story of one of Hollywood's most notorious and public scandals: the accusation of sexual abuse against Woody Allen involving Dylan, his then 7-year-old daughter with Mia Farrow; their subsequent custody trial; the revelation of Allen’s relationship with Farrow’s daughter, Soon-Yi; and the controversial aftermath in the years that followed.

Allen v. Farrow also examines the effects of trauma on a family, and features prominent cultural voices exploring Allen's body of work in a broader context and reflecting on how public revelations about the personal lives of artists can lead to re-evaluations of their work. 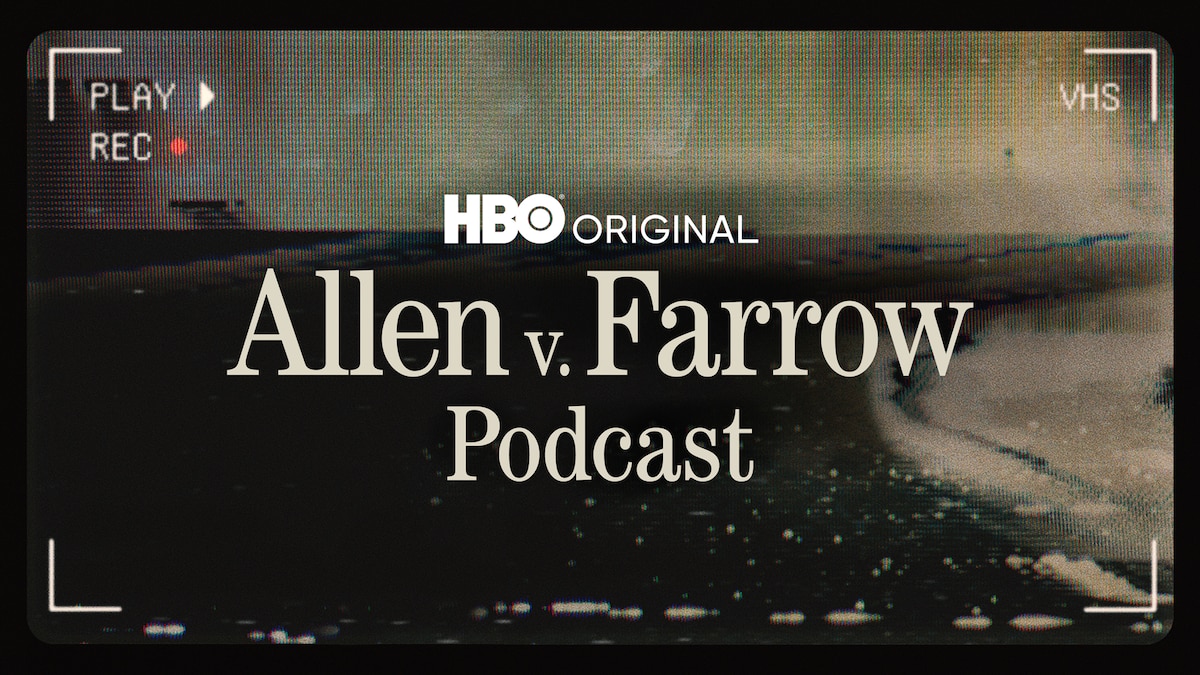 Hosted by Ziering, the podcast offers an insider look at the filmmakers' investigation into one of Hollywood's most notorious scandals, new interviews with experts, family and friends, and exclusive material that wasn’t included in the documentary series. 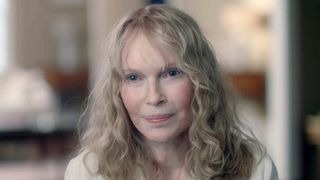 Dylan Farrow chronicles the discomfort she felt as a child under Woody Allen’s intense attention, which was also a growing concern for Mia. 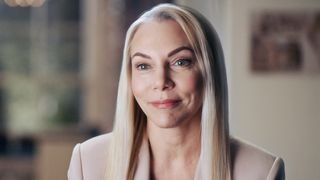 Startling revelations surface about Allen's relationship with Soon-Yi. Dylan's allegations are explored in the context of Allen's work.​ 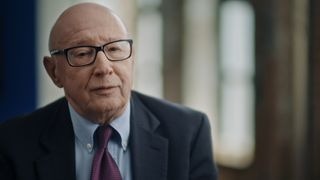 In 1992, while the media runs with Woody's narrative that Mia is unfit, authorities in two jurisdictions launch separate investigations.​ 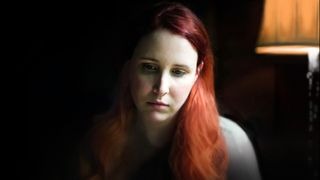 If you or someone you know needs help, please visit these organizations for more information.