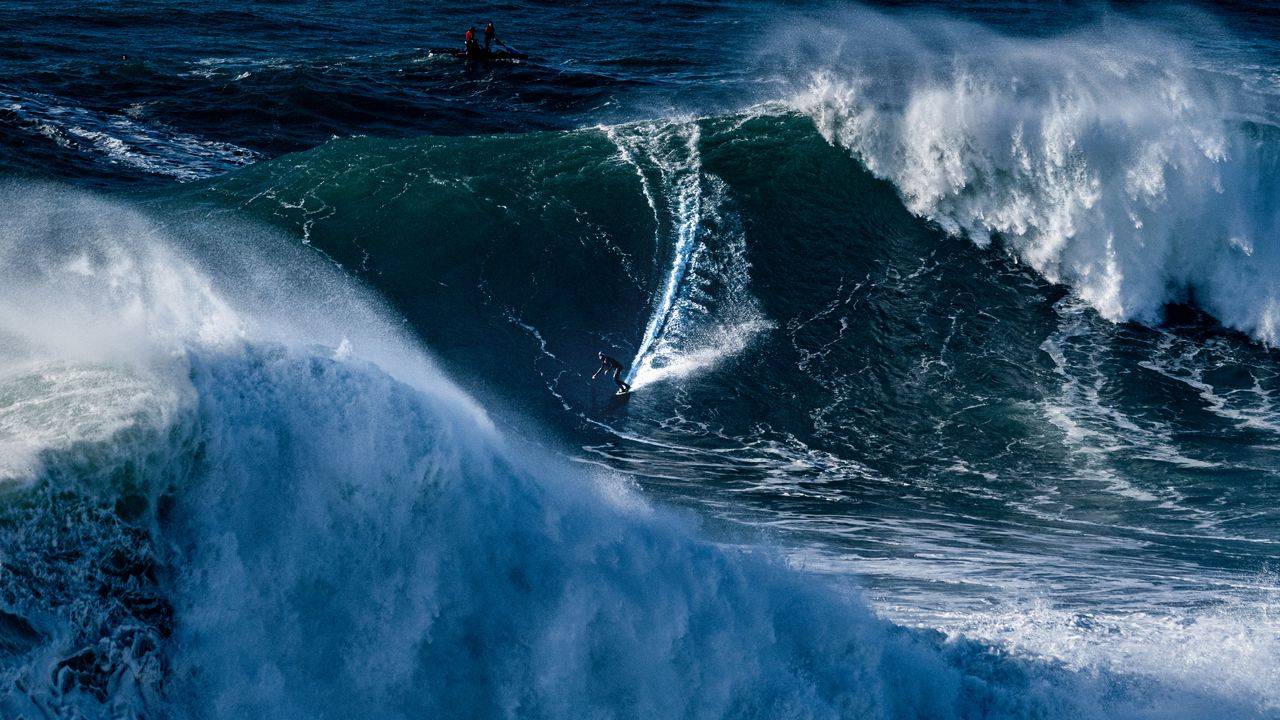 After the World Surf League announces that Nazaré will host an upcoming big wave competition, athletes from around the globe arrive to participate in the tournament. But as the event grows in scope, so do Garrett’s concerns over the proposed safety protocols. Later, the world-class surfers prepare for some of the largest, most unpredictable waves they’ve ever seen. 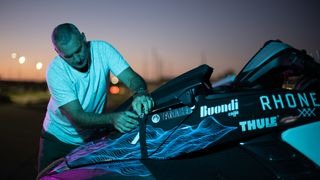 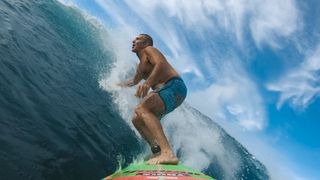 Despite unexpected setbacks during their second season in Nazaré, Garrett catches a wave that changes everything. 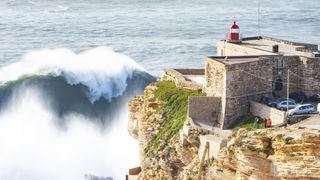 Brazilian surfers new to Nazaré fail to heed safety advice, while Garrett’s own appearance at a big wave competition takes a dark turn. 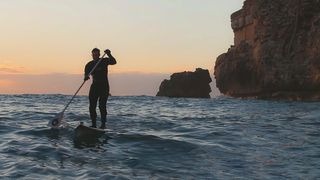 In 2017, Nazaré’s largest swell to date paves the way for a broken record – and a broken back. 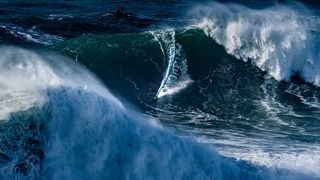 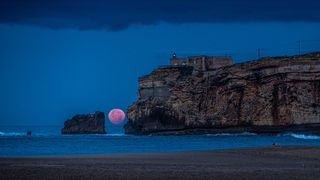 After the WSL competition abruptly ends, the athletes reflect on their beloved, unpredictable sport. Later, Garrett attempts to surf again.