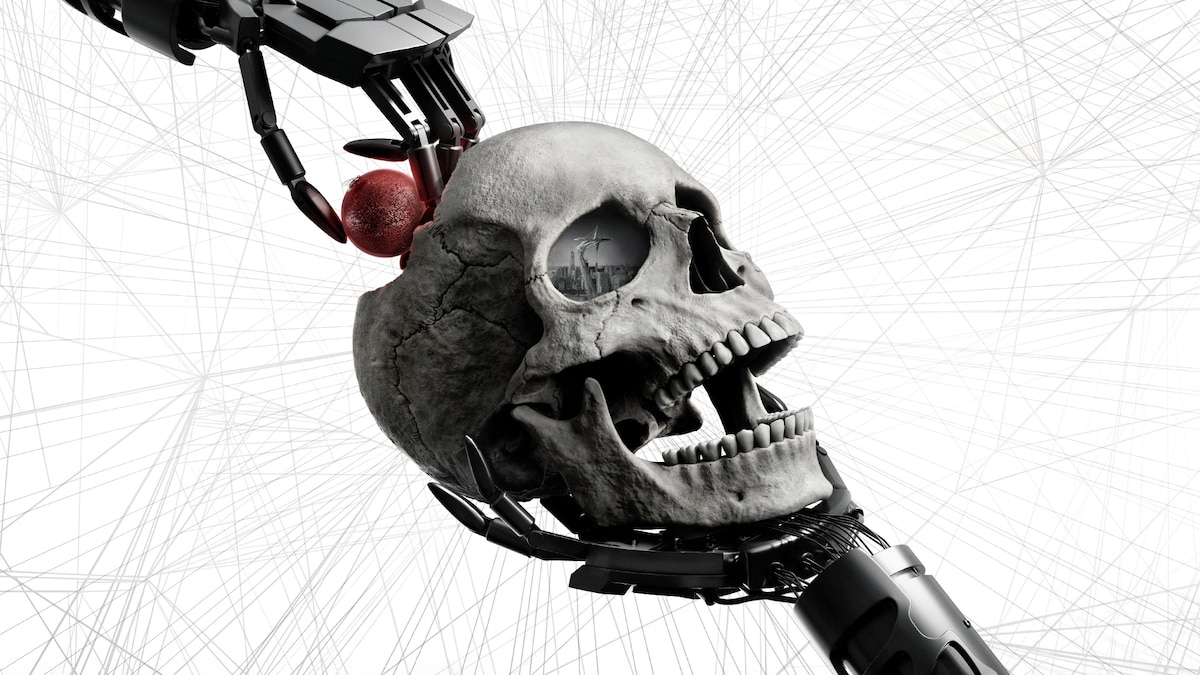 Westworld is an ambitious and highly imaginative drama series that elevates the concept of adventure and thrill-seeking to a new, ultimately dangerous level. In the futuristic fantasy park known as Westworld, a group of android "hosts" deviate from their programmers' carefully planned scripts in a disturbing pattern of aberrant behavior.