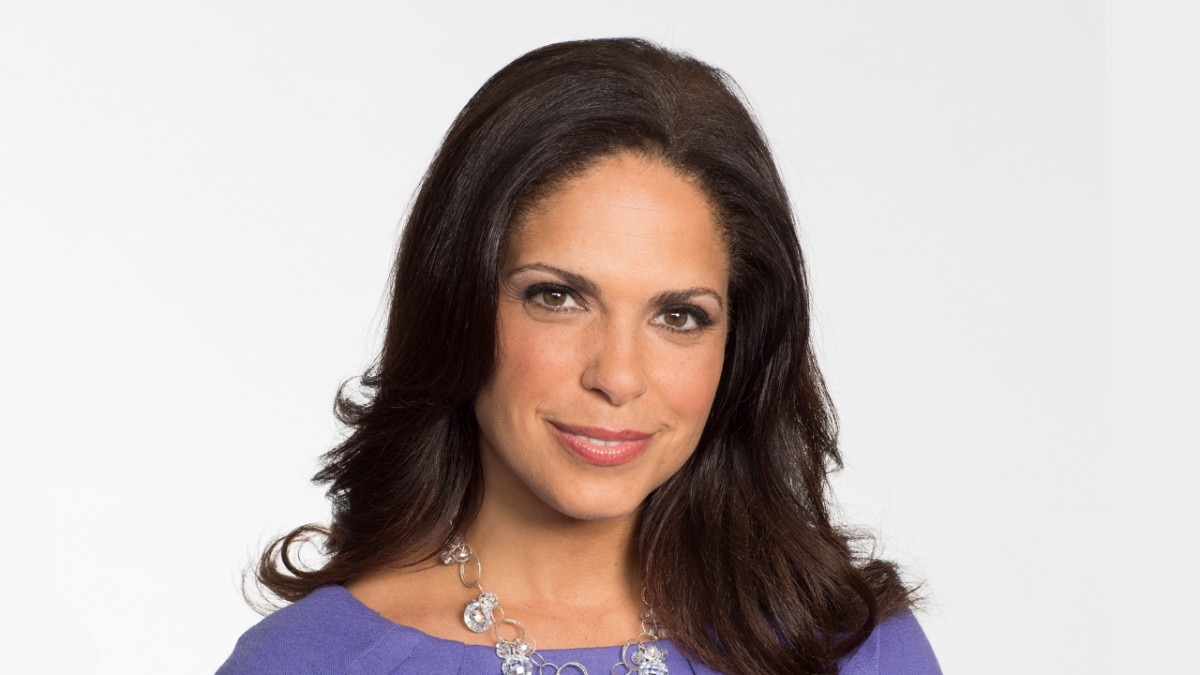 Soledad O’Brien is an award-winning documentarian, journalist, speaker, author and philanthropist. She is CEO of the Starfish Media Group, a multi-platform media production company dedicated to telling empowering and authentic stories that elevate today’s most important social issues.

In June of 2013, O’Brien joined the Peabody-award-winning team of HBO’s Real Sports With Bryant Gumbel and reports regularly for the series.

In a few short years she has had a significant impact on the series, reporting on a host of topics largely hidden from the national spotlight. Among the stories she reported on for Real Sports is the widespread use of unregulated muscle-building supplements taken by U.S. troops; an inspiring summer camp for blind children; a profile of ring announcer and Hollywood personality Michael Buffer; an eye-opening report on an innovative fight club established for war veterans suffering from PTSD; a 2016 profile of Golden State Warriors executive Rick Welts, the first openly-gay executive in the league; the alarming heroin epidemic among young athletes; a Pinball wizard who overcomes the challenges of autism; and the explosive growth of the video gaming industry.

O’Brien anchors and produces the Hearst Television political magazine program Matter of Fact with Soledad O’Brien distributed by Sony Pictures. She also contributes to the PBS NewsHour and WebMD. She has appeared as an anchor on CNN, MSNBC and NBC, and hosted projects for NatGeo, A&E and is Executive Producer of the Lifetime Billboard Music Awards and host and Executive Producer of Mysteries and Scandals on Oxygen.

O’Brien is Philanthropy Editor of Worth Magazine and is a frequent contributor of op-ed pieces for publications like the Huffington Post and the New York Daily News.

Earlier in her career, O’Brien co-anchored on Weekend Today, and reported for the Today show and NBC Nightly News. In 2003, O’Brien transitioned to CNN, where she was the face of CNN’s morning news shows for many years. She also anchored the CNN documentary unit where she created the In America documentary series.

O’Brien’s has been recognized with three Emmy awards for her coverage of the Haiti earthquake, the 2012 election and for a series called Kids and Race. She was honored twice with the George Foster Peabody award for her coverage of Hurricane Katrina, and her reporting on the BP Gulf Coast Oil Spill. Her reporting on the Southeast Asia tsunami garnered CNN an Alfred I. DuPont Award. And, she is winner of two Gracie awards.

She has been named on People magazine’s list of the 50 Most Beautiful People 2001 and was on People en Español′s 50 Most Beautiful list 2004. She was named to Irish American magazine’s "Top 100 Irish Americans" on two occasions, and was on Black Enterprise magazine’s 2005 Hot List. Also in 2005, she was awarded Groundbreaking Latina of the Year by Catalina magazine. In 2006 she was featured in the Newsweek cover story "15 People Who Make America Great".

O’Brien was named Journalist of the Year by the National Association of Black Journalists in 2010. In 2013, O’Brien taught at Harvard University as a Distinguished Fellow and was appointed to the board of directors of the Foundation for the National Archives. In 2015, O’Brien joined the RAND Corporation’s Board of Trustees.

She is also the author of two books, her critically acclaimed memoir The Next Big Story and Latino in America.

In the wake of Hurricane Katrina, O’Brien and her husband, Brad, created the PowHerful Foundation to help young women get to and through college. The foundation hosts the PowHerful summits that support hundreds of high school and college-age women with mentoring, professional development and strategies for academic success.