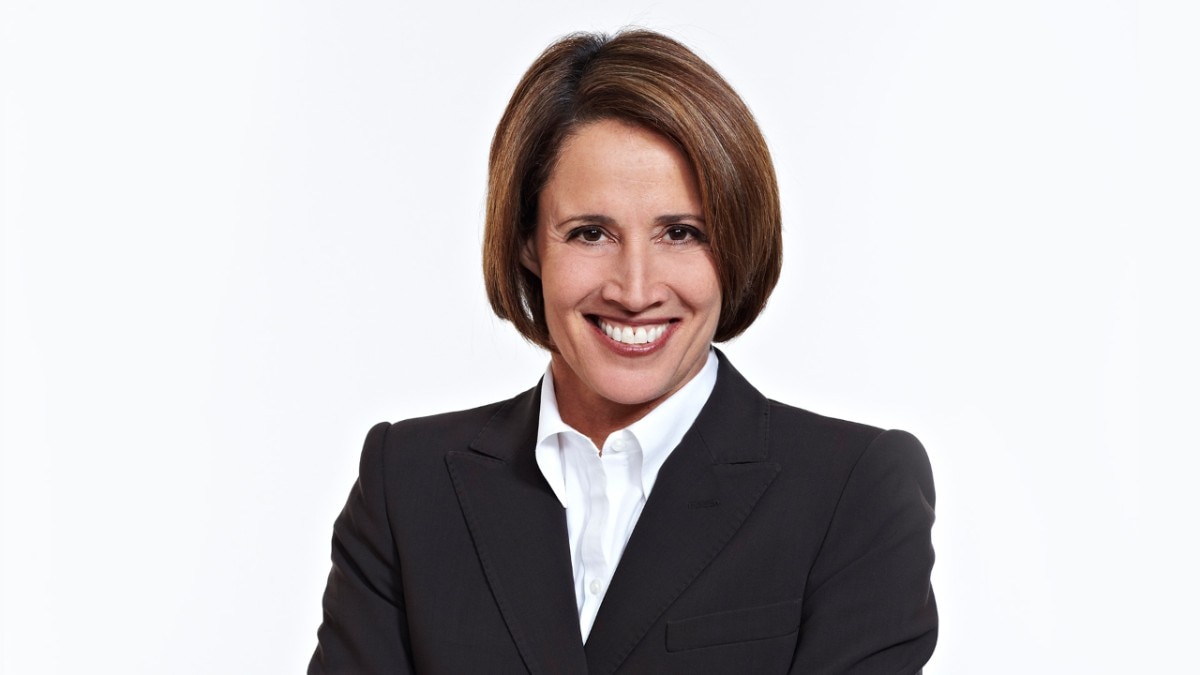 Widely recognized as one of the most talented and opinionated network television broadcasters, Mary Carillo achieved a longtime personal goal by joining HBO Sports in 1996. Her first assignment was to work her first-ever Wimbledon. Carillo joined broadcasting partners Billie Jean King, Martina Navratilova, John Lloyd, Barry MacKay and Jim Lampley in providing commentary and analysis on the network's coverage of the Wimbledon Championships.

In 1997 she made her debut as a correspondent on Real Sports With Bryant Gumbel, the network’s monthly magazine-styled sports journalism program. In May of 2006, Carillo earned a Sports Emmy Award for “Outstanding Long Feature” for the inspiring story of the Hoyt Family.

In 2009, she reported on the tragic death of Los Angeles Angels pitcher Nick Adenhart. She has also traveled the globe, finding remarkable human interest stories to share with the Real Sports audience.

A network broadcaster for three decades, Carillo began her broadcasting career in 1980 as an analyst for USA Network. She also worked a host of tournaments for ESPN. In 1986 she joined CBS Sports and has worked the U.S. Open every year since. Her CBS duties expanded to include reporting assignments at the 1992, '94 and '98 Winter Olympic Games.

She has served as a broadcaster for NBC Sports during the most recent Summer and Winter Olympic Games, earning high marks for her versatility. Mary has been a mainstay on the network’s Olympic coverage, reporting on everything from skiing to skeleton to hosting studio programming. She can be seen doing tennis for NBC. Recently, she joined the broadcast team at The Tennis Channel.

In December of 2018, Mary was inducted into the Sports Broadcasting Hall of Fame for her contributions in transforming and revolutionizing the business.

For HBO’s groundbreaking 1999 documentary, Dare to Compete: The Struggle of Women in Sports, she served as co-writer with Frank Deford. The efforts of Carillo and the rest of the documentary’s contributors were rewarded with a 2000 George Foster Peabody Award.

She also worked on the 2006 HBO Sports documentary film Billie Jean King: Portrait of a Pioneer as story advisor and interviewer and has subsequently served in the same capacity for the HBO documentaries on Red Sox icon Ted Williams; the dramatic 1960 U.S. Open finish at Cherry Hills; and Kentucky Derby champion Barbaro.

Carillo played on the women's professional circuit from 1977 to 1980. She was ranked as high as No. 33 when she retired. She won the French Open mixed doubles title with her partner, John McEnroe, in 1977. In the spring of 2011, she served on the production team that produced the HBO Sports film McEnroe/Borg: Fire & Ice.

A native of Queens, NY, Carillo lives in Naples, FL.