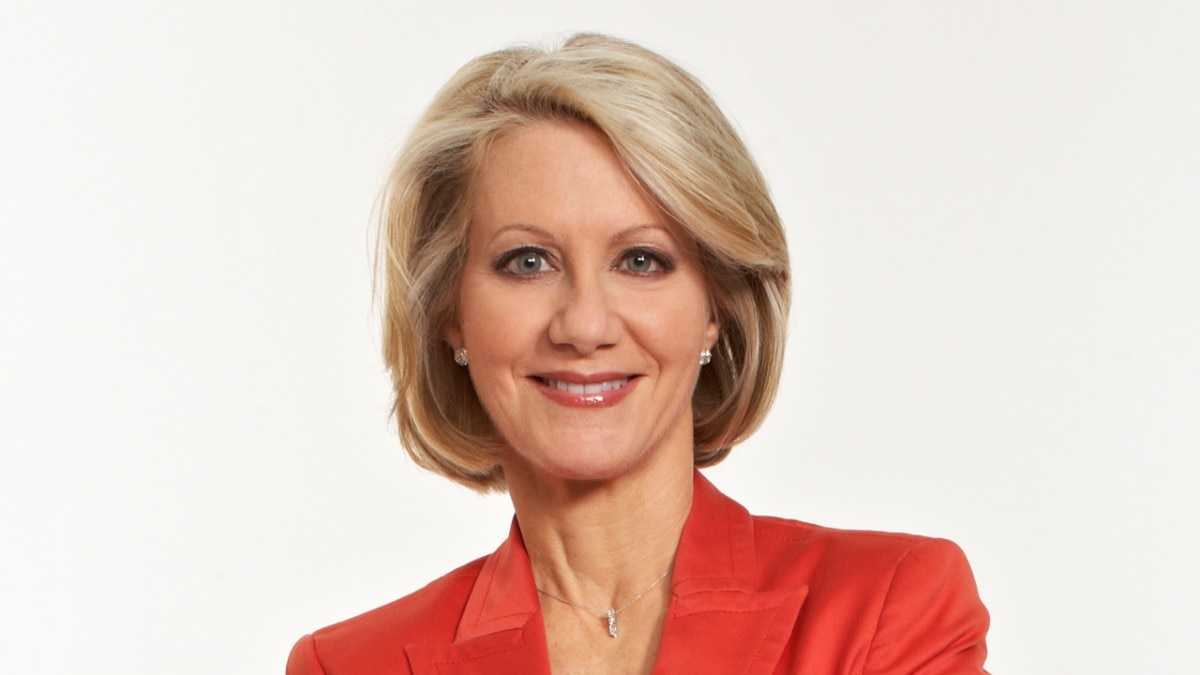 In May of 2007, Andrea Kremer, one of the most accomplished sports journalists on television, joined HBO’s Real Sports with Bryant Gumbel. Kremer, who the Los Angeles Times has called “the best TV interviewer in the business of covering the NFL,” has contributed a host of compelling profiles and features since joining the Emmy Award-winning program.

In August of 2018, she was honored by the Pro Football Hall of Fame as the recipient of the Pete Rozelle Radio-Television Award, which recognizes “long-time exceptional contributions to radio and television in professional football.”

Among the most memorable interviews she has done at HBO are compelling one-on-ones with Urban Meyer, Jim Harbaugh, Pete Carroll, Lane Kiffin, Barret Robbins, Rex Ryan, DeMaurice Smith, Bill Parcells, Phil Jackson, Joakim Noah, Bruce Arians and Robert Kraft. In March of 2011 she was the correspondent for the college football special report on Real Sports that made national headlines with its in-depth reporting. And in the summer of 2011 landed a revealing and poignant interview with the NFL’s Harbaugh brothers – Jim and John.

For the season premiere of the program in 2012, Kremer reported on the largely unknown use of Toradol in NFL locker-rooms. In 2014, Kremer provided a detailed report exploring the considerable use of marijuana by NFL players and why the drug is preferred for pain management by so many when compared to opiate-based painkillers that can become addictive.

Her November 2016 expose on yoga guru Bikram Choudry shined a light on allegations of sexual assault and misconduct. The report made international headlines.

Kremer went one-on-one with Texas Rangers reliever Matt Bush, who made an extraordinary after serving time in prison, and her profile of ESPN’s NBA commentator Doris Burke was one of the signature pieces on REAL SPORTS in 2018.

In 2011, she was named one of the 10 greatest female sportscasters of all time. TV Guide said Kremer is "among TV's best sports correspondents of either sex," and her work is "distinguished by her eagerness to calmly ask tough questions and her refusal to pursue the same old story." She has received numerous awards and accolades, including two Emmys and a Peabody. She was the first inductee into the Cynopsis Sports Hall of Fame in recognition of her many contributions to journalism. In 2005, Kremer received a PRISM Award for her ESPN story on Dexter Manley and in 2017 she was inducted into the Philadelphia Sports Hall of Fame.

Kremer is currently chief correspondent for the NFL Network. She led the network's coverage and in-depth reporting on health and safety, a critical issue facing professional sports. She has chronicled All Pro defensive back Darrelle Revis’ year-long comeback from a devastating ACL injury for “A Football Life,” she interviewed Johnny Jolly in prison for drug abuse and then a year later as he returned to the Green Bay Packers’ starting lineup, and also got wide receiver Laurent Robinson to open up about how his life changed after suffering four concussions in four months.

In 2014, Kremer helped launch We Need to Talk, the first ever all-female nationally televised weekly sports show on CBS Sports Network. Airing in prime time, the show features a rotating group of female panelists discussing all the hot topics and the latest news from across the sports landscape. After its inaugural season, the show won a Gracie Grand Award for On Air Talent: Sports Program.

In addition to her current TV work, Kremer teaches a course of her own design, “The Art of the Interview,” in the Department of Journalism at Boston University’s College of Communication. In 2015, she was appointed the Andrew R. Lack Fellow at Boston University. She has also guest lectured at several leading institutions including Stanford University and the University of Pennsylvania.

Prior to Kremer’s current roles, she was a reporter for NBC Sports (2006-2012). For five seasons Kremer was the sideline and feature reporter for the Emmy Award-winning Sunday Night Football and periodically reported on football for the network's popular Today morning show. During the summer of 2012, Kremer was front and center for NBC Sports as she covered swimming at the London Olympics where her insight and unparalleled storytelling ability was featured across all of the NBC’s platforms. In 2010, Kremer covered speedskating at the Winter Olympics in Vancouver and in 2008 she was lauded for her reporting on Olympic icon Michael Phelps' dramatic pursuit of a record eight gold medals in Beijing.

Prior to joining ESPN, Kremer worked at NFL Films (1984-89), where she was a producer, director and later an on-air reporter for the nationally syndicated show This is the NFL.