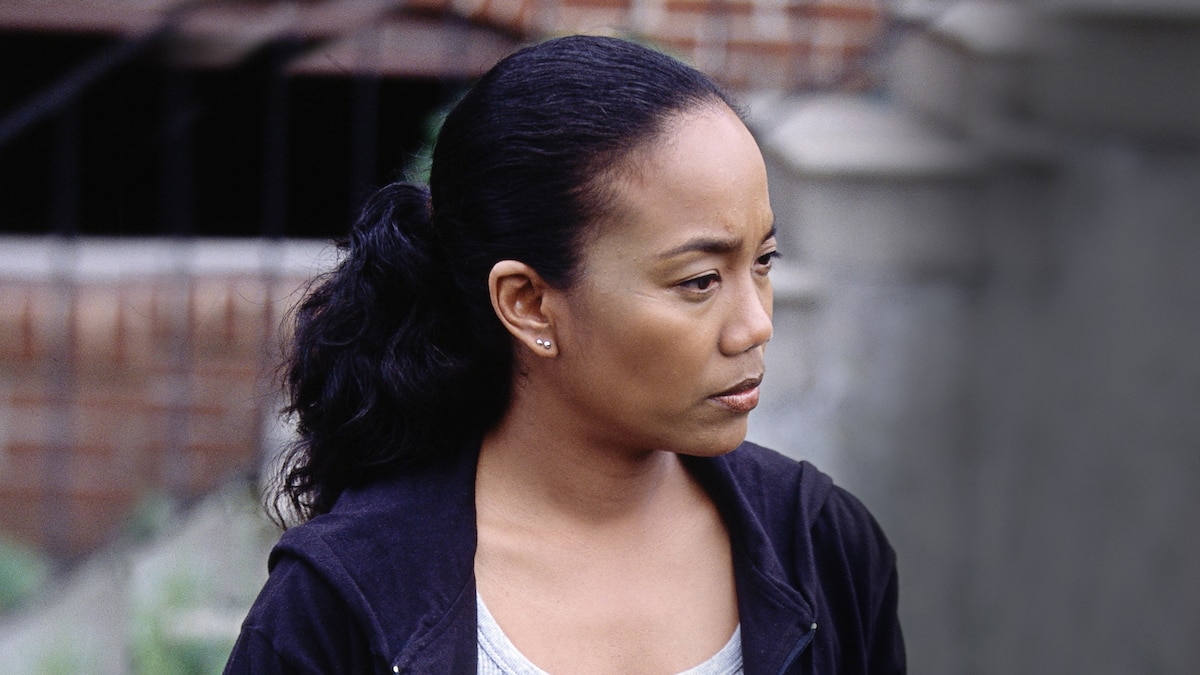 Back in Season 1, did you have a sense of the impact the show would have?

I knew it was something different, knew it was speaking in a different way, and that it was unique in telling a story. David [Simon, series creator] had high expectations to write a show about moral ambiguity, the life and dysfunction of our society. To see all these years later, that there are classrooms around the country examining this in an academic setting, and to know that the men and women in power -- all the way to our president -- is impacted by the work that we did all these years ago is a pretty amazing thing.

Back in Season 1, could did you have any idea of the cultural impact the show would have all these years later?

Absolutely not. Sh*t. Every year we were fighting for our lives and we never knew if we were coming back. The first season, a lot of us were early in our careers, we were just trying to figure out asses from our elbows. We were getting used to a lot — shooting in Baltimore, getting a feel for the story and our characters. Wendell [Pierce] was one of the first to see how important the show was early on. I think by end of first season we could see how important the show was. And I think that grew with every year. When you came to work, everyone became more deeply invested: I'm actually going to work on something important and impactful and it means something to me. You just knew you were telling a story much bigger than your characters and much bigger than you.

What do you think of the fact that President Obama is a fan of the show?

We had heard that he was a fan when he was running for office. He and Hillary Clinton were being interviewed about their favorite shows, and Hillary said, "I like American Idol." They asked Obama and he said, "I'm watching The Wire and my favorite character is Omar." I remember saying, "What the f*ck did he just say?" Because no one else is watching our show. I was working on this movie called Red Tails and Obama came out and saw us. He stopped when he saw me and said, "Hold up, is that my man Bubs?" It speaks to his character and it speaks to the reach of our show. I'm getting teary-eyed now, but when we were doing the show, my mom never got to walk the red carpet of any awards ceremony. But I got to take her to the White House.

Are there lines that stand out to you?

The line I was fascinated with, and I think more so because so many people are, is: “My name is my name.” [Season 5, Episode 9: “Late Editions”] That speaks so true to so much that's going on, in life, in America, in the world. It's this whole branding thing: No matter what you do, do not mess with my name. That just goes to show he was speaking as if he was like a walking business. My name is Marlo Stanfield, but it's a brand name. When you say my name on the street, it holds weight. And being that it holds weight, if you let anyone talk negative or do anything to sabotage this business, it's going to affect all of us. It rang so true.

What did you most appreciate about being part of the show?

This was my very first big thing. You had some of the best actors in Hollywood right now, all on the same set making sure that you learn what you have to. What choices to make. How to feel. How to come across authentically and honest. How to make this character, real and complete, 360 degrees, a full-fledged person. Me being 16 years old, that being my very first thing, I couldn't have asked for a better place to learn how to be an actor.