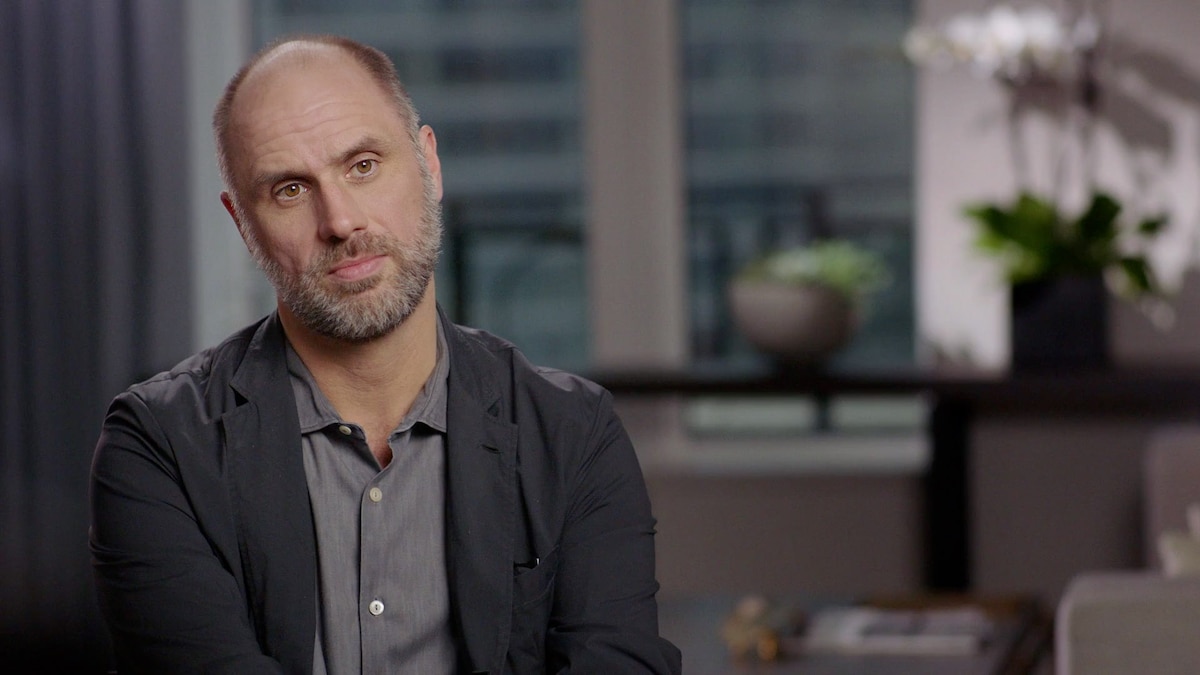 Jesse Armstrong Shares the Inspiration For the Roy Family

The Succession creator and showrunner reveals the real world moguls he drew from to create the family everyone loves to hate.

The Roy clan’s massive wealth makes it easy (and fun) to judge their various misdeeds. But Jesse Armstrong views them through a different lens. Armstrong explains how he developed Succession’s distinctive style and where he empathizes with Logan, Kendall, and the rest of the Roys.

HBO: How does trust affect the relationships between Succession's characters?

Jesse Armstrong: Everyone has tacit levels of trust, don't we? In every interaction that takes place in our professional and personal lives we have boundaries that we sort of trust the other person not to breach. In a family, they're particularly wonky boundaries. There's an underlying sense that your family should accord you a greater level of safety in your interactions with them. When that's violated, it's particularly brutalizing.

I guess we've seen in the sixth episode, in Kendall's secret takeover plan against Logan, his father, we see a particular betrayal. This family's lack of trust in each other has been unspoken for years and it’s bubbling over in that exchange.

HBO: Where have you drawn inspiration for the people that make up this family?

A lot of research went into Succession. I wrote the pilot solo, so there was a good deal of my own research and life experience in there. Then there's the writing room, which everyone informs with their stories and backgrounds. We thought of famous media families like the Hearsts, to modern-day Redstone, John Malone, Robert Fitz of Comcast, Murdoch, and Robert and Rebekah Mercer, who founded Breitbart. Lots of real-life moguls. We collected a myriad of these kinds of relationships that we knew about.

And then like all creative people, you raid a surprising range of relationships that you've known from your own life. So, lots and lots of places.

HBO: Are the members of the Roy family good people?

Jesse Armstrong: As a writer, there's a certain part of you that disengages from that question. They just become people, rather than good or bad. I don't mind if they're bad people. There are lots of great characters in fiction who viewers and readers have engaged with that behave badly. Great characters can be unfaithful. They can lie and cheat. So to answer your question, the Roys do lots of bad in the world, but when we’re creating these stories, we're empathizing with them.

For example, Kendall betrayed his father in a very brutal way, but if you've been watching the show, I think we try to show some reason for his motivations.

HBO: What traits were you looking at in writers when you started building your team?

The one thing that has to be there above all else: you have to be interested in people. You have to be kind of fascinated with human behavior, on a detailed level. That's the absolute need when you're assembling a group of people that can point out things about how we as humans behave, even if the actions are perverse or the intentions seem obvious.

Once you have that prerequisite, lots of differing strengths can come together. Some on the team are incredible at crafting witty one-liners, others are better at creating atmosphere. Some people include great plotlines about the current political and media landscape.

HBO: There's a lot of improvisation among the cast. Where do you decide when to push your actors to include their own flair to the scripts?

Jesse Armstrong: Adam McKay, who directed the pilot, is used to an improvisational style. From the very beginning, we would always try and make time for a looser take after filming a scripted version of the scene. Adam encouraged it, and I was really keen for it to happen.

HBO: You spend a lot of time imagining what it's like to be an outsider to the Roy family. What do those outsider perspectives, such as the characters of Tom and Greg, add to the show?

Jesse Armstrong: From early on, we wanted to have an outsider perspective that you might have had if you just focused on the inner-circle of the Roy family. I like having that point of view The Roys are so wealthy, they've become unaware of their surroundings. It's nice to have people that can peer into their lives in the show and stand in for the rest of us.