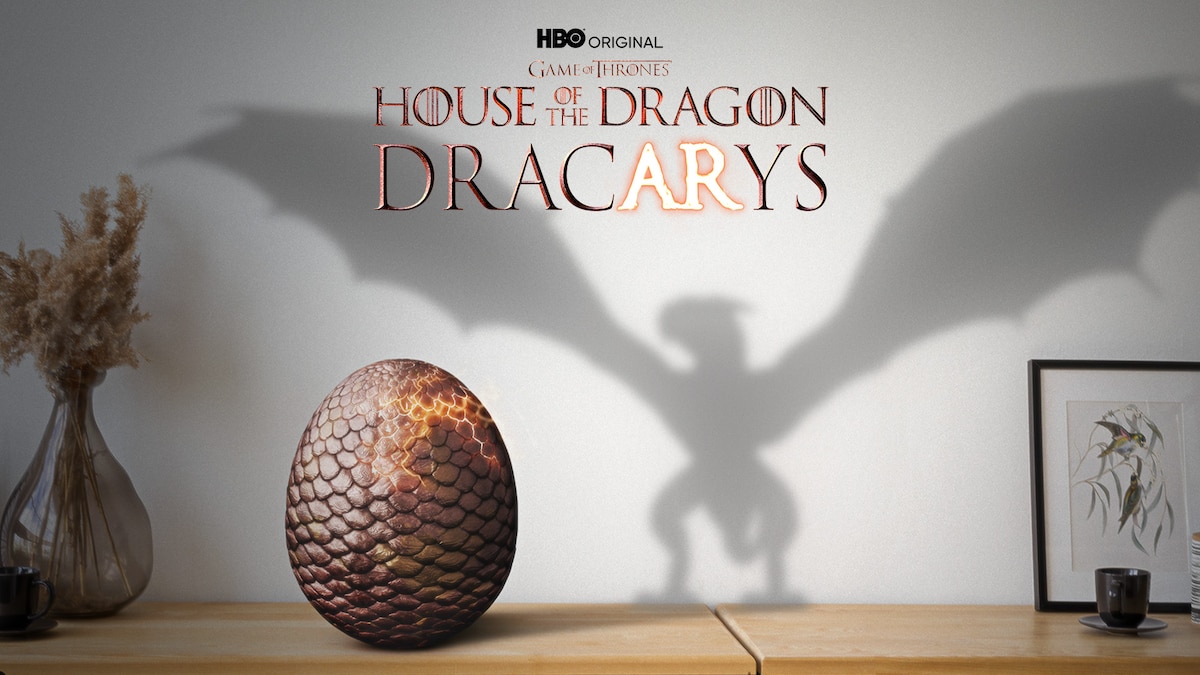 What is the House of the Dragon: DracARys app?

House of the Dragon: DracARys is the official Game of Thrones House of the Dragon app. With it, users have the ability to raise their own unique, responsive dragon on their mobile phone, brought to life with the latest augmented reality technology.

Who developed this app?

This app was developed by HBO in partnership with The Mill and is powered by Niantic Lightship ARDK technology.

I don’t see the House of the Dragon: DracARys app in my app store. Is it not available to me?

What devices can I use this app on?

House of the Dragon: DracARys is available for modern iOS and Android mobile devices. It’s not supported on iPads or Android tablets.

Why am I experiencing bugs and app crashes?

The following is a list of iOS devices that have been validated to support awareness features in ARDK. Using the app on other devices may result in poor performance or crashing.

The following is a list of chipsets and devices that have been validated to support awareness features. Using them on other hardware may result in poor performance or crashing.

How do I pick my dragon?

The experience starts with users entering an augmented reality portal who are then transported to a cave in Westeros to steal an egg of their choice. Each dragon egg is unique and you’ll find that an egg’s color and sheen has a bearing on the dragon’s appearance as it grows.

What can I do to make my dragon grow?

Each dragon is unique to its user. As it grows, it may develop and behave differently from other users’ dragons, but they’ll all gain new abilities upon completing various developmental milestones. Feeling stuck? Try accessing your dragon’s info card via the dragon icon on the bottom right for useful development tips.

What does my dragon eat?

Users can feed their dragons a variety of meals, which is dependent on each user’s environment. As their dragon grows, so do their options. Not seeing new food items? Try taking your dragon to the beach, on a hike, or your local park and keep the food inventory open to forage.

How do I use the voice command system to interact with my dragon?

Users will learn five Valyrian words to summon their dragons via the voice command system. As your dragon reaches new milestones, additional Valyrian commands will become available to you. The dragon is only listening when you hold down the microphone button so press, hold and release as if you were sending an audio message.

What happens to my dragon once it reaches adulthood?

When dragons reach adulthood, they gain the ability to roam the world for other users across the globe to see. That’s right! The adult dragons you see in the sky as you interact with your own dragon are actually those of other users. A user’s adult dragon will always come back to them when commanded through the Valyrian voice command system or when its owner throws it food.

For further questions, please reach out to arsupport@hbo.com.