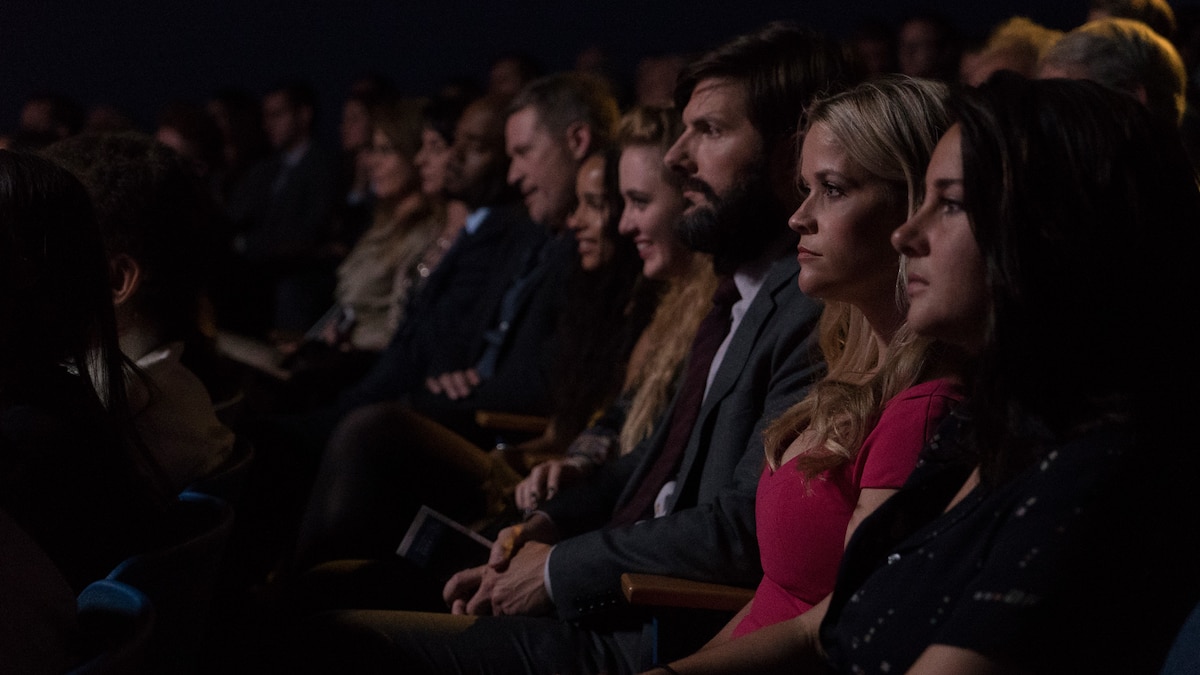 Dive Further Into Big Little Lies With These Articles and Interviews

Critics and audiences could not stop talking about Big Little Lies. The locations, the music, the performances — everything was up for review. Want to dig in deeper while you watch? Check out this short guide selected articles and interviews for each episode. Spoilers follow

The beach, the houses, the lavishness: You have to see it to believe it.

Now that we’ve had introductions, let’s really get into it.

Following Orientation Day, lines are drawn, and hostility is creeping outside of the school and into the community. Shortly after the premiere of Episode 2, Collider sat down with series writer David E. Kelley and director Jean-Marc Vallée to discuss. “These women are so strong and formidable and complicated that it wouldn’t be believable if they didn’t have some complicated and smart men in their lives, as well,” Kelley said about telling their stories without relegating the men to the background.

Sometimes life is touch and go.

What’s that saying? The straw that breaks the camel’s back? Sometimes it’s the smallest thing — like a family tree project — that can set you off, and other times you can bear the biggest load without blinking an eye. After Episode 3, The New Yorker’s Emily Nussbaum highlighted Nicole Kidman’s performance as Celeste, and the ugly but necessary truths her storyline brought to the forefront.

Are passion and parenting mutually exclusive?

Halfway into the series, it’s time to call out its music. Bustle pointed out the soundtrack serves as more than background, “[It] has as much of a presence on the show as the impeccable houses or stunning ocean vistas, as characters are constantly turning on playlists and deciding what song best fits their current mood.”

Check out the show’s official Spotify playlist and Itunes soundtrack.

We are women, hear us roar.

The tension continues to rise as Jane goes on a mission in search for Ziggy’s father, Madeline confronts a secret from her past, and Renata wonders if she’s failing to protect her daughter.

“As their characters break down or unfold, you see the whole person and not just the judgment that you might see at the very beginning,” Laura Dern (Renata Klein) shared with The Hollywood Reporter.

Home is where the broken-heart is.

Secret projects are revealed, opening night arrives, and moves are tentatively made. Discussing Celeste’s ever-intensifying relationship with Perry, Nicole Kidman explained to Vulture, “It’s probably one of the hardest roles I’ve had to talk about because I’m still very raw about it, if that makes any kind of sense.” Of her character Madeline, Reese Witherspoon told Vogue, “She’s sick of artifice, you know, a lot of her personality is a construct. In a way, all these women are wearing masks.” Sounds perfect for a costume party.

Episode 7: You Get What You Need

And then it all comes crashing down.

Fundraising parties, anger and alcohol don’t mix well. Fan theories and questions were all laid to rest through one impactful sequence. In Variety’s Episode 7 recap, director Jean-Marc Vallée shared his insights into the episode and the series as a whole, saying of the finale, “This is violent, this is crazy, and the ocean is all part of this.” The New York Timesrevelled in the show’s “juicy” ending and the fan experience the series allowed: “Its strength was in how it let its audience indulge in judgment while the show itself suspended it.”

Every episode of Big Little Lies is available now on HBO.