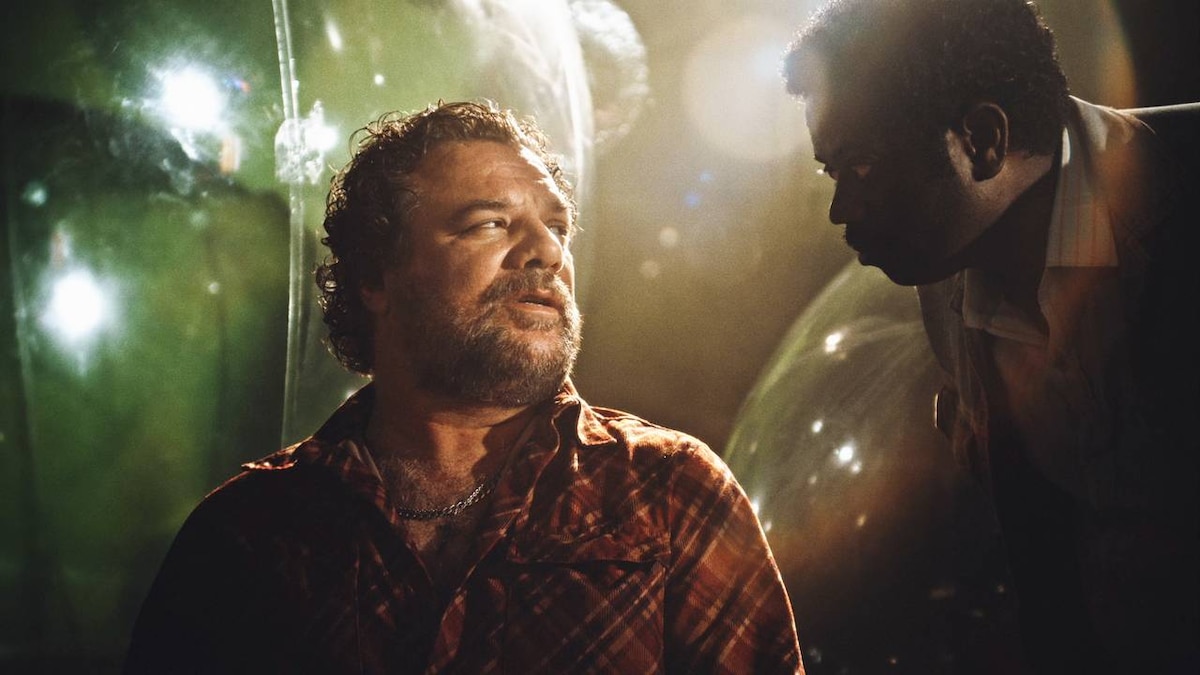 In Season 3--set in 1975, under military dictatorship--Manolo believes Dora to be dead and meets Bianca, an aspiring actress fleeing from an abusive stepfather. Dora has been made a sex slave and is forced to make a sexploitation film. And Vicente has a psychotic break, altering his personality...and possibly his political views.

Season Three Premiere. Vicente suggests a bold plan as the new head of the Federal Censorship Board.

Manolo risks his life to save an aspiring actress; Vicente secures financing for his next film.

3.We Want to Change Brazil

Vicente forces Manolo to return to Magnifica to produce "The Mouth of Hell"; Isabel conducts a radical experiment.

5.They're Laughing at You

Production has begun and Vicente suspects he's being betrayed by the Magnifica crew. Dora is forced to appear on a talk show.

Isabel reveals Vicente's sinister plan to the Magnificos as well as a possible remedy to his madness.

The Magnificos construct an elaborate hallucination for Vicente in hopes to break his psychosis. 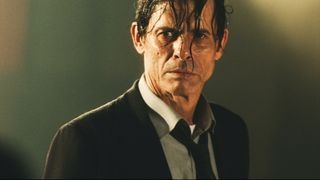 Vicente and Manolo work to alter the end of their film. Dora makes plans to steal her sex tape from Helio Pontes. 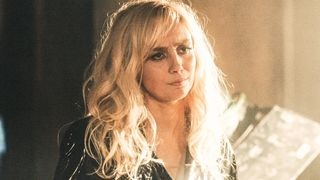 Vicente is tortured by the military and reveals the Magnificos' plan to bomb their film premiere. 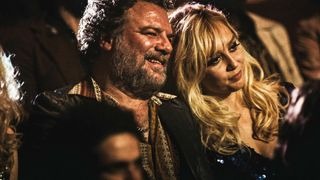 "The Mouth of Hell" premieres while the Magnificos attempt to put on an even bigger production behind the scenes.