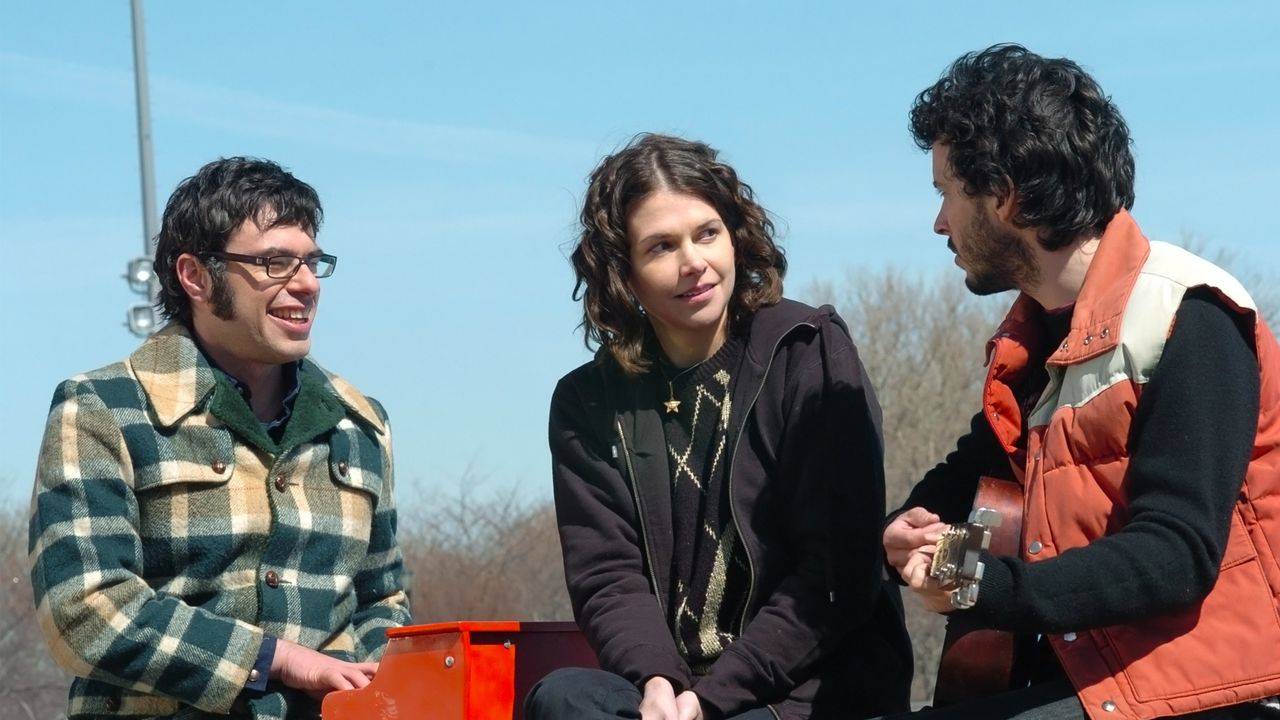 Flight of the Conchords | Season 1 | Episode 4

Murray is perturbed when Bret cancels a band tour to be with his girlfriend Coco. Jemaine's dismay, coupled with the betrayal felt by lone fan Mel (who has a crush on Bret), threatens the band's future. When Coco sits in on a band meeting (bringing sandwiches and a cool Conchords poster), Jemaine accuses her of being Yoko-esque, prompting Bret's angry departure.

(Series permiere) New Zealanders Bret and Jemaine--a.k.a. Flight of the Conchords--search for romance and gigs in New York City. 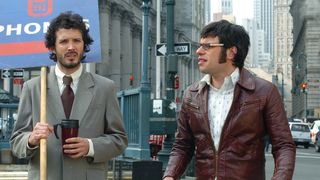 2.Bret Gives up the Dream

Bret's commitment to his new day job forces Jemaine to search for a more reliable replacement.

Bret loses Jemaine's trust by abandoning him to a 'gang' of two, and fears the worst when Jemaine doesn't come home. 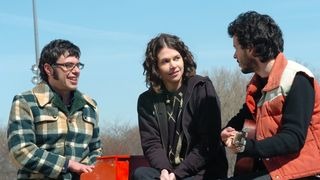 Bret's girlfriend Coco threatens the Conchords' fragile chemistry, not to mention the devotion of its one fan, Mel. 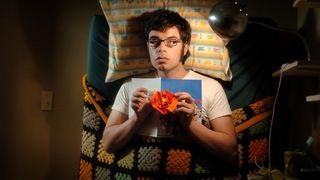 Jemaine reconnects with the girl who dumped him (and Bret); Murray finds investment opportunities in the stars. 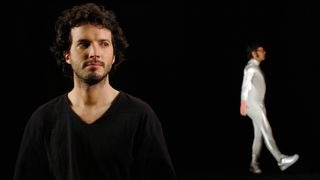 A body-conscious Bret gets dream advice from a rock idol; Murray pitches a Conchords tune to an audio greeting-card company.

Bret and Jemaine arm themselves for a war with a fruit vendor; Murray falls for a woman at the office. 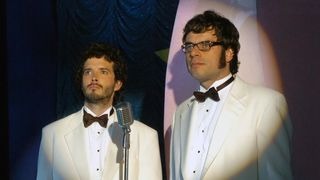 9.What Goes On Tour 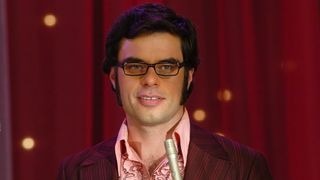 The Conchords triple their fan base after playing a local music jam, but Mel is suspicious of the two new fans' motives. 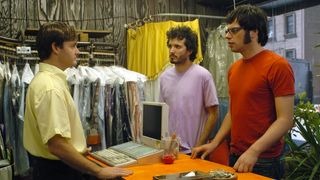 Bret and Jemaine enlist a semi-professional actor to cheer up Murray after a disappointing gig. 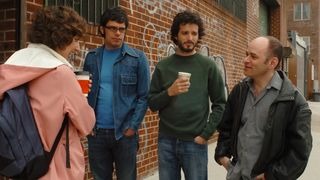 In the Season One Finale, Murray foists a new bongo-playing band member on Bret and Jemaine, triggering havoc.