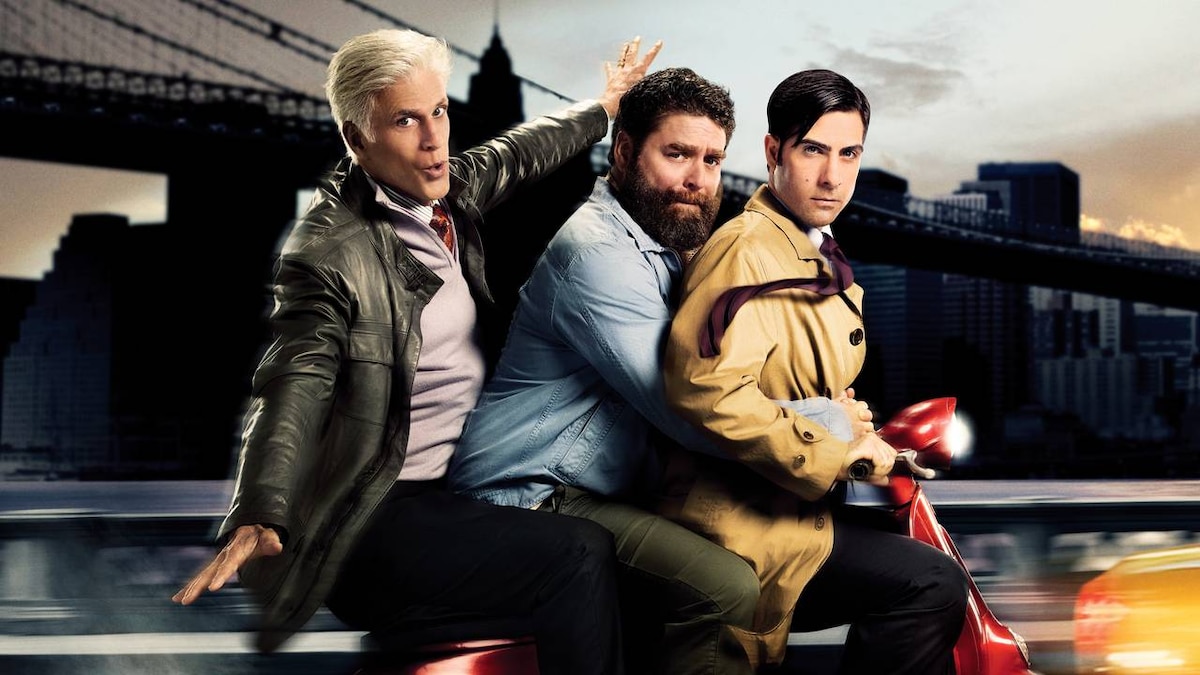 Meet Jonathan Ames: writer, romantic, unlicensed private eye. HBO presents this comedy series that tells the story of this noir-fiction-obsessed writer (playe by Jason Schwartzman) who impulsively lists his gumshoe services on Craigslist...and is surprisingly hired for a variety of amusing cases.

Series Premiere. A writer (Jason Schwartzman) places an ad on the Internet offering his unlicensed services as a private investigator.

A woman with a drinking problem (Kristen Wiig) hires Jonathan to see if her boyfriend has been cheating.

3.The Case of the Missing Screenplay

4.The Case of the Stolen Skateboard

Jonathan falls for the mother of a boy whose skateboard was stolen by neighborhood bully.

5.The Case of the Lonely White Dove

Jonathan tracks down a Russian chanteuse; George gets in touch with his feminine side.

6.The Case of the Beautiful Blackmailer

Jonathan, George and Ray team up to retrieve a damning sex tape for a married man.

7.The Case of the Stolen Sperm

In the Season One finale, George, Jonathan and Ray step into the ring for a grudge match against their publishing rivals.