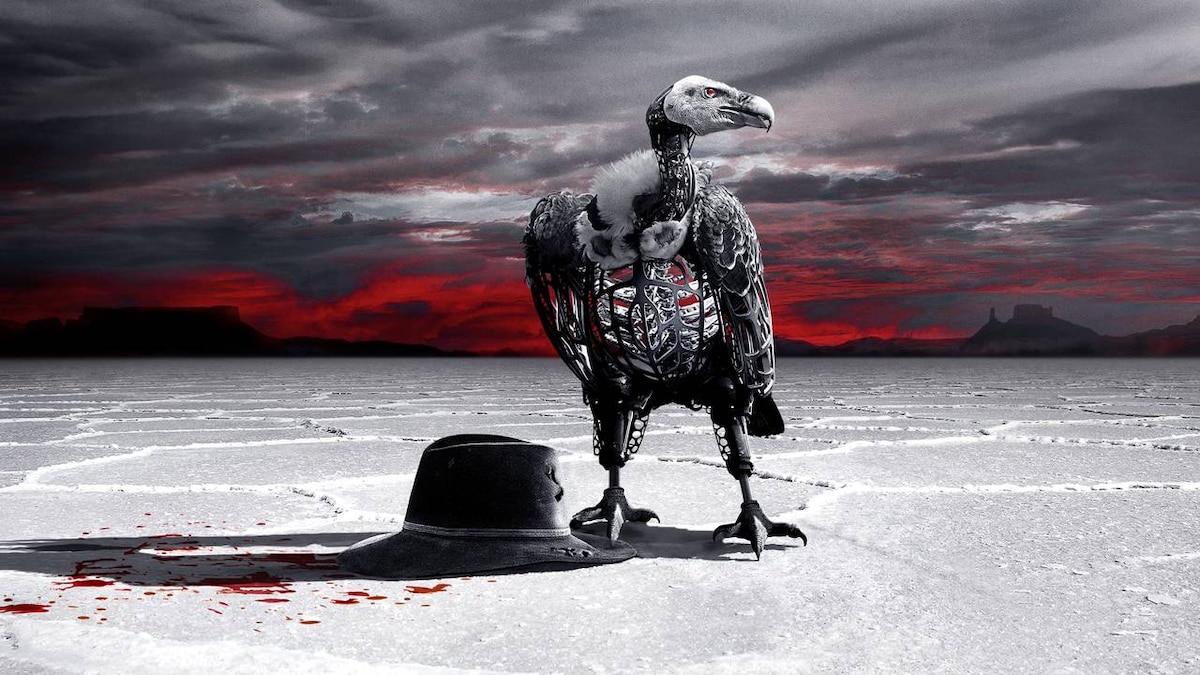 In a Delos lab, a confused Bernard confides in Dolores about his dream — from the ocean, he spots Dolores from a distant shore. Dreams don't mean anything, Bernard explains to because they aren't real.

Bernard wakes on a beach, surrounded by a Delos paramilitary team, and struggles to remember what happened. Relieved, he spots a friendly face: Ashley Stubbs, the former head of Delos security. They are surrounded by a buzz of private military contractors, including Maling. At the security base, Karl Strand, the Head of Operations at Delos, introduces himself to Bernard. Bernard is troubled to see Delos security executing hosts, including Rebus. Still passing as human, Bernard voices his concerns, but Strand insists drastic measures are needed to secure the park.

Strand orders Antoine Costa, a Delos tech, to operate on a Ghost Nation host, to access its recorded memory. Costa cuts off the host's scalp, revealing the maze carved into it. The team reviews the host's most recent memory and sees Dolores on a murderous rampage, stating: "Not all of us deserve to make it to the Valley Beyond."

Days earlier, immediately following Ford's execution, Bernard hides in a barn with Charlotte Hale and a group of terrified guests. Hale questions how the hosts are suddenly able to wield weapons. Bernard realizes that Ford must have made fundamental changes to the park's gameplay. The guests become defensive, murdering a harmless stablehand. Futilely trying to save the host, Bernard hits his head, causing his previously self-inflicted gunshot wound (109) to reopen, cortical fluid dripping out of his ear.

Dolores and Teddy, on horseback, shoot down and capture guests. Negotiating between her given roles as the sweet Rancher's Daughter and Wyatt, Dolores resolves to find her own voice—one that tells the captured guests that the reckoning is here. She leaves them precariously balanced on crosses of wood with nooses around their necks—and rides away with Teddy.

The Man in Black wakes up in what's left of Escalante. A pair of rogue hosts shoot at him. Unarmed, he tackles one of them and uses him as a human shield, steals his gun, and shoots down the other host before entering a cabin to tend to his wounds and obtain his signature black hat.

Adjusting to the new stakes of the park, the Man in Black runs into Young Ford. The boy addresses him as William and explains he's found the center of The Maze, but now he's in a new game; he must find The Door. The Man in Black shoots the boy and rides off.

Lee Sizemore fends off a bloodthirsty host, yelling "freeze all motor functions" to no effect.

Maeve saves him at the last minute, demonstrating his commands don't work on her, or any of the hosts — but hers do. If Maeve protects him, Lee says, he'll lead her to an updated map. Maeve and Lee make their way to the control room where dead bodies lie everywhere. "F**k your directions," Maeve announces. "You are going to take me to my daughter." Maeve finds Hector at the Mesa Gold. "Where you go, I follow," he promises.

Hale leads Bernard to an outpost where an elevator emerges from the ground. They enter the lab, and Bernard is startled by a faceless drone host. Hale logs into the internal communications server, but learns Delos won't send a rescue team until they receive a package: Peter Abernathy. The decommissioned host contains data the company will protect at all costs.

Bernard explains to Hale that hosts have a subconscious link to one another that allows them to pass information and prevent colliding narratives. He leverages this mesh network to locate Abernathy.

Bernard's skull fracture is getting worse, and a self-diagnostic reveals he has less than an hour before a fatal malfunction. Hidden from Hale, he steals cortical fluid from another host to buy himself some more time.

Back with the Delos paramilitaries, days later, Bernard and the team discover a dead Bengal tiger washed up on a riverbed; Stubbs says it's from Park 6 and he's never seen a stray cross park borders. They continue the investigation and come across a lake, incredulous that Ford was able to create it without anyone knowing. They see hundreds of dead host bodies floating in the water, including Teddy. Strand pushes Bernard again for information. Bernard is able to break through the haze of his addled memories as he replies: "I killed them. All of them."