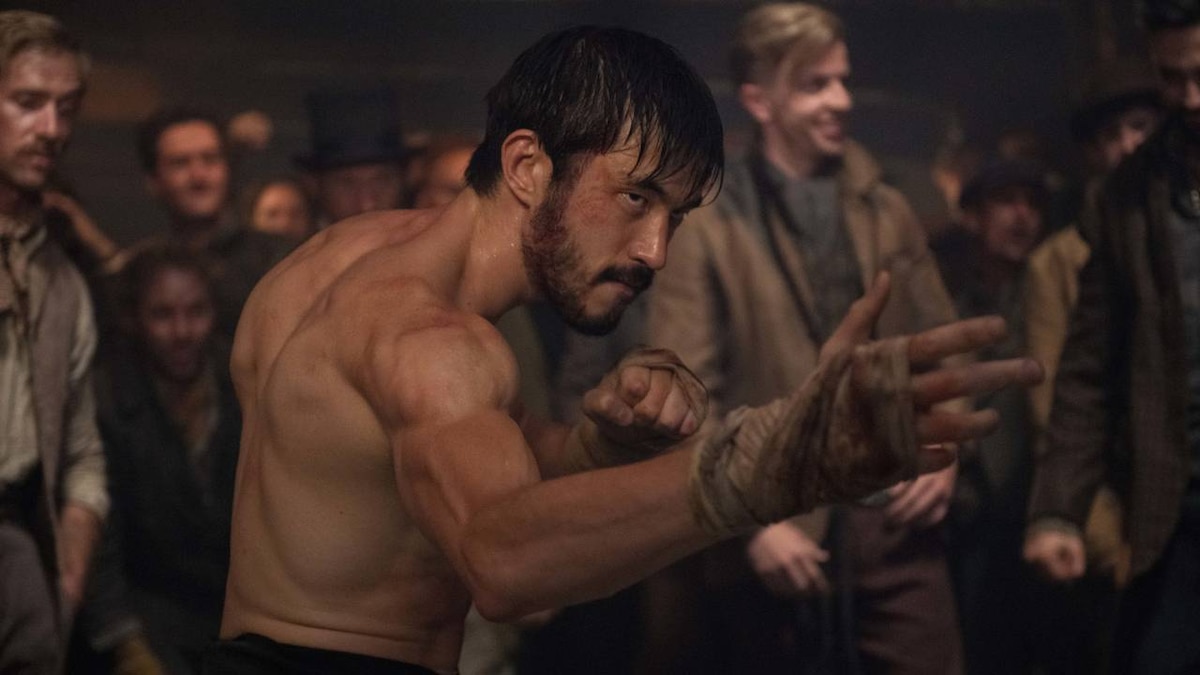 Ah Sahm and the rest of 19th-century San Francisco Chinatown fight tooth and nail for control in Season 2. As the rivalry between competing tongs continues, both face outside threats, including the brutal Fung Hai tong, the Irish mob led by tough bar owner Dylan Leary, and the hostile local government under self-serving Mayor Blake and his scheming deputy, Walter Buckley.

1.Learn to Endure, or Hire a Bodyguard

Season 2 Premiere. Ah Sahm takes on new fights, while Mai Ling worries about the threat he may pose.

3.Not How We Do Business

Ah Sahm and Young Jun meet a curious recruit. Chao and Mai Ling both have encounters with Zing. Things get bloody at Bill’s home.

4.If You Don't See Blood, You Didn't Come to Play

6.To a Man with a Hammer, Everything Looks Like a Nail

Ah Sahm, Young Jun, and Hong travel with Vega to Rooker’s Mill for a fight tournament with a hefty cash prize.

7.If You Wait by the River Long Enough

Change is afoot for the Hop Wei. Ah Toy considers a different partnership. A violent scene rocks the Blake household. 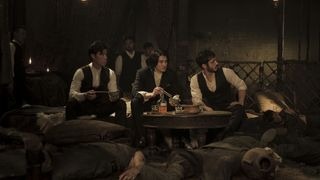 8.All Enemies, Foreign and Domestic

In search of a killer, the police shut down Chinatown. Buckley steps into a new role. Ah Toy fights for her life.