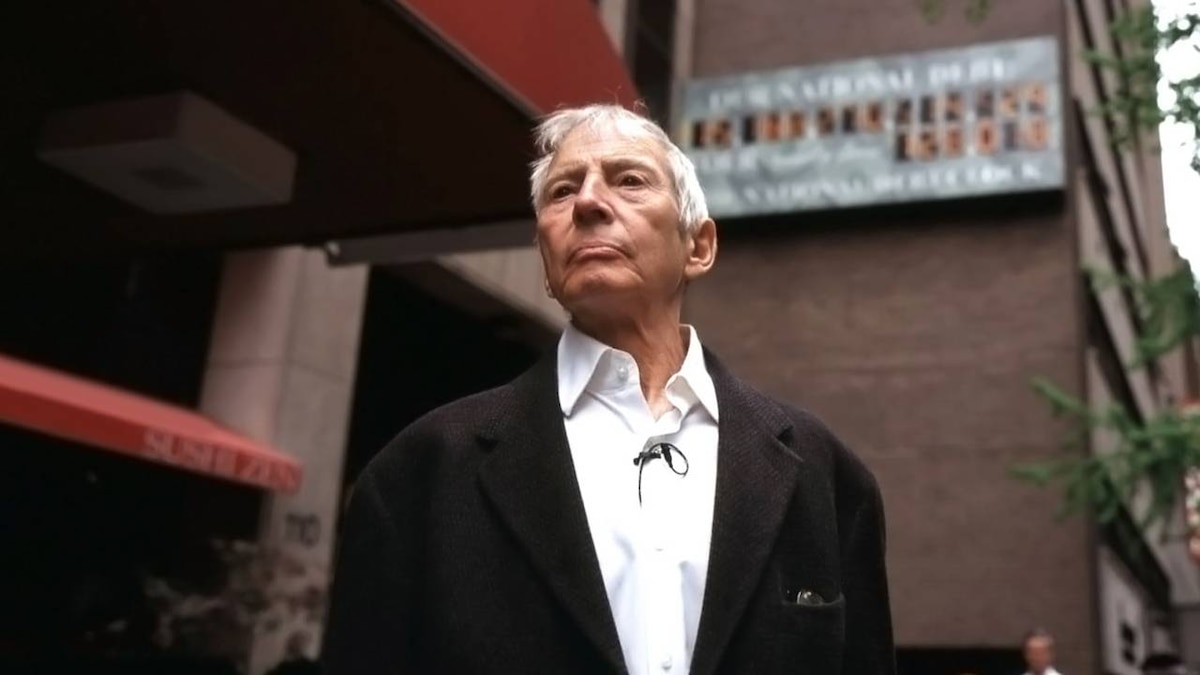 The Jinx: The Life and Deaths of Robert Durst | Season 1 | Episode 3

2000: Susan Berman was the daughter of a famous Las Vegas mobster, Davey "The Jew" Berman, who was a partner with "Bugsy" Siegel in the Flamingo Hotel. Robert Durst's closest friend since they attended UCLA together, she had a mobster's mentality and matching code of ethics; people said she would do anything for a friend. Since Kathie Durst's disappearance two decades earlier, Robert Durst had been the subject of media and public scrutiny, and she had become his spokesperson to the media. Some say that Robert and Susan kept each other's secrets, and that if anyone knew what happened to Kathie, it would be Susan.

When a random tip leads ambitious Westchester County District Attorney Jeanine Pirro to re-open the investigation into the disappearance of Kathie Durst, her investigators focus on Susan Berman, a witness the police had overlooked back in 1982. But before the police are able to speak with her, Susan is found murdered – shot in the back of the head, execution-style. With no sign of struggle at the crime scene, police surmise her killer is likely someone who knew her well. Reviewing potential suspects, the police are unable to make a clear connection that links Robert to Susan's death. Meanwhile, Robert reaches out and befriends his dead friend's family, including her adopted son, Sareb.

Late 2000: With stories of the Los Angeles murder of Susan Berman receding, Robert Durst is suddenly back in the news when he is arrested in Galveston, Texas for the death of his neighbor Morris Black, whose dismembered body was found in the bay.