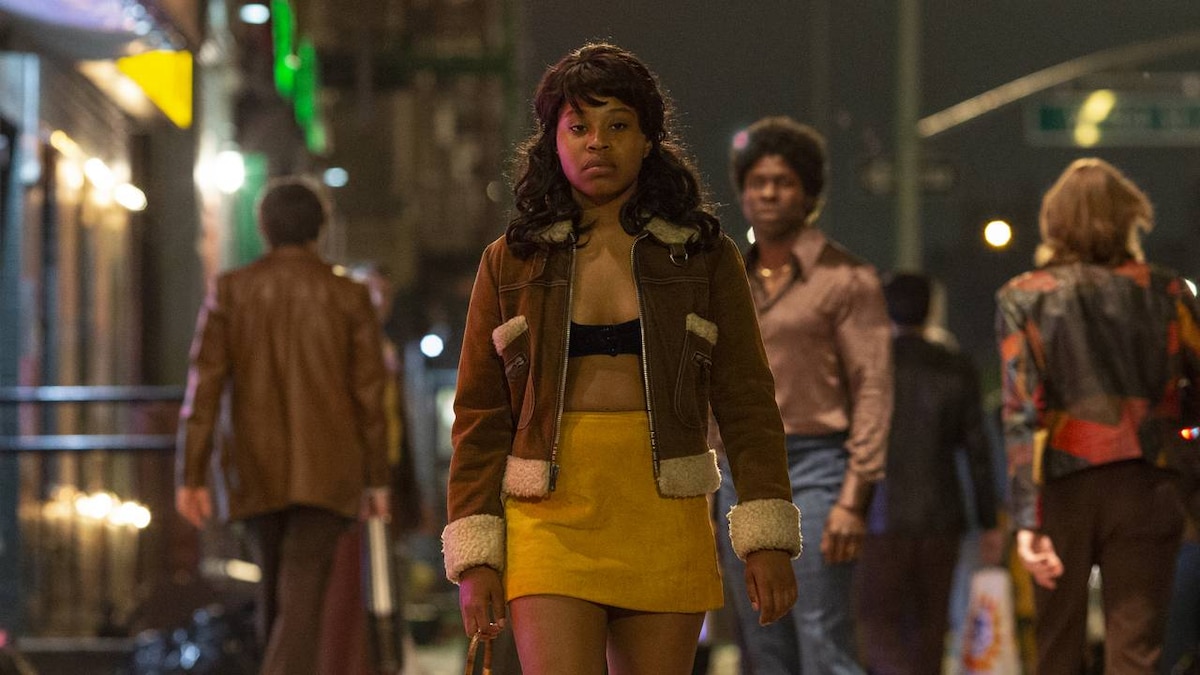 All You'll Be Eating is Cannibals

Temporarily flush with cash, Frankie is tapped by Candy to be a co-producer on Red Hot. Lori eyes a plum role in the film, but still feels the burden of being under C.C.'s yoke. With Rudy's blessing, Big Mike and Black Frankie hit a gambling house in the Bronx. Bobby finds himself stigmatized at home and at the Hi-Hat after a surprise raid overseen by Alston.