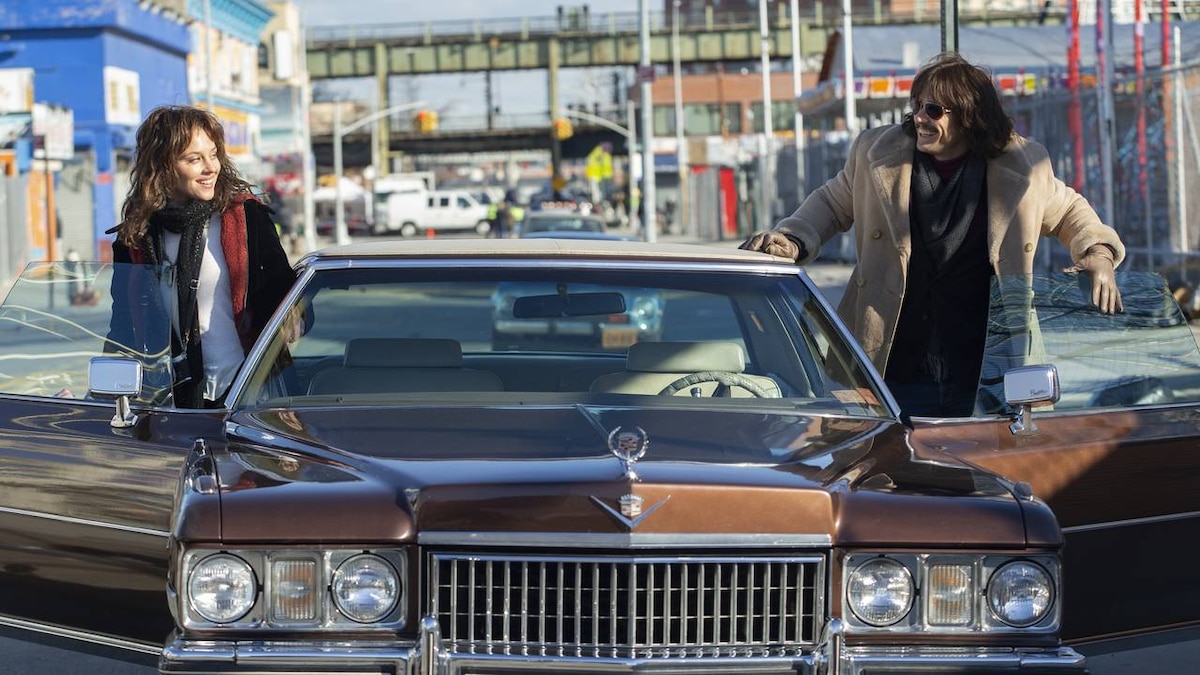 There's an Art to This