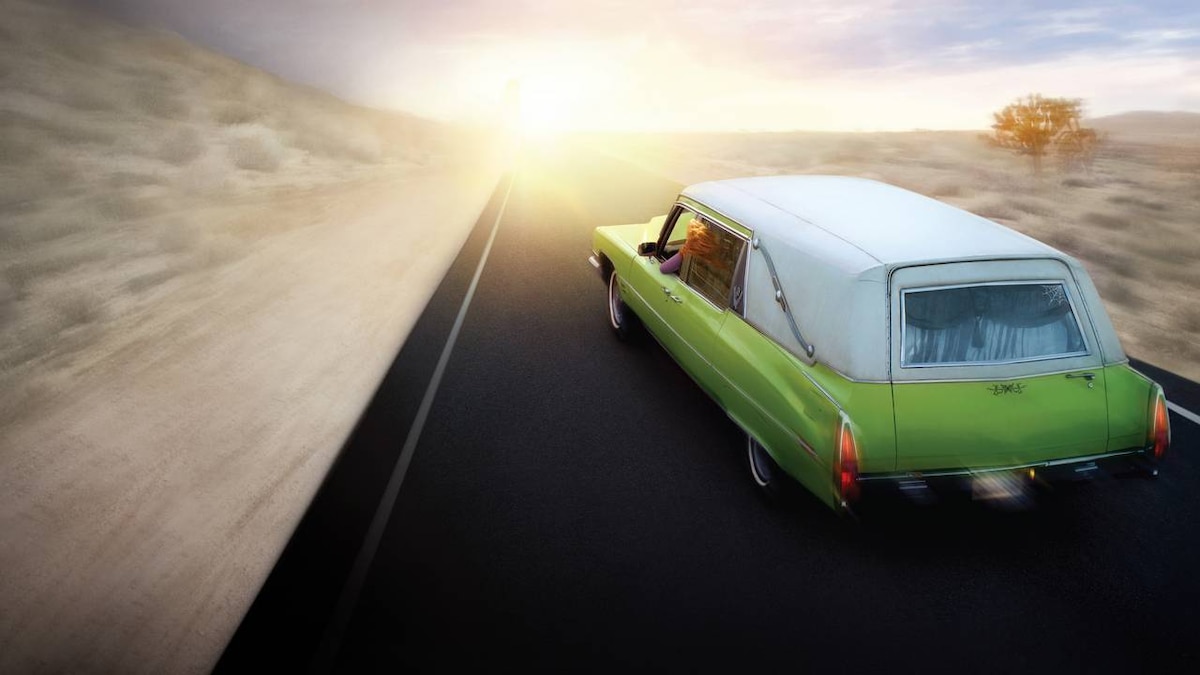 Brenda gives birth to a premature baby girl named Willa who's immediately whisked off to neonatal intensive care, where she must rely on a ventilator, incubator, and feeding tube to survive. With Margaret out of town, Ruth is the only one by Brenda's side at the hospital. She's grateful for Ruth's support, but still haunted by cruel fantasies about Nate, in which he tells her that Willa will never survive.

Margaret collects Maya and brings her home to live with Brenda, sending Ruth spiraling into a deep depression. With her granddaughter gone, Ruth is finally hit with the full force of grieving Nate's death. George tries to comfort her but Ruth is too upset to appreciate his efforts. She's given a small amount of relief when she telephones Maggie and learns that Nate and Maggie were happy the last night he was alive.

When Ted encourages Claire to try photography again, she takes some intimate but tasteful pictures of him in bed. Later, she gets a surprise call from a stock photo production house in New York City and learns that Olivier recommended her as a photographer's assistant. Claire offers to stay in Los Angeles and help Ruth cope with her depression but Ruth insists that Claire move to New York. She unfreezes her daughter's trust fund, saying, "Take it and find whatever life has in store for you." As she's packing up for her cross-country drive, Claire learns that the stock photo company consolidated its operations and her job no longer exists. She considers calling off the trip but realizes that Nate would want her to start a new life in New York anyway.

Federico has the funeral home appraised and learns that it's worth $2 million. He tries to convince David to sell Fisher & Diaz, but David refuses. Instead, David and Keith pool their savings and buy Federico out of his 25% ownership of the business. Federico and Vanessa excitedly plan their future. They find a small funeral home for sale, where Federico can finally realize his dream of running his own funeral home.

At Keith's urging, David agrees to leave home until he can get his anxiety attacks under control. He seeks refuge at the funeral home with his mother and has a nightmare in which Nathaniel unleashes the menacing figure in the hooded sweatshirt. David is under attack, and forced to fight back with primal fury. Just when he's about to kill the hooded figure, David realizes that all along the hooded figure has been his other self. He wakes up, grateful to be alive. Later, David and Keith redecorate the funeral home and move in with the boys. At a goodbye dinner for Claire, David recalls a favorite story about his brother and everyone toasts Nate's memory.