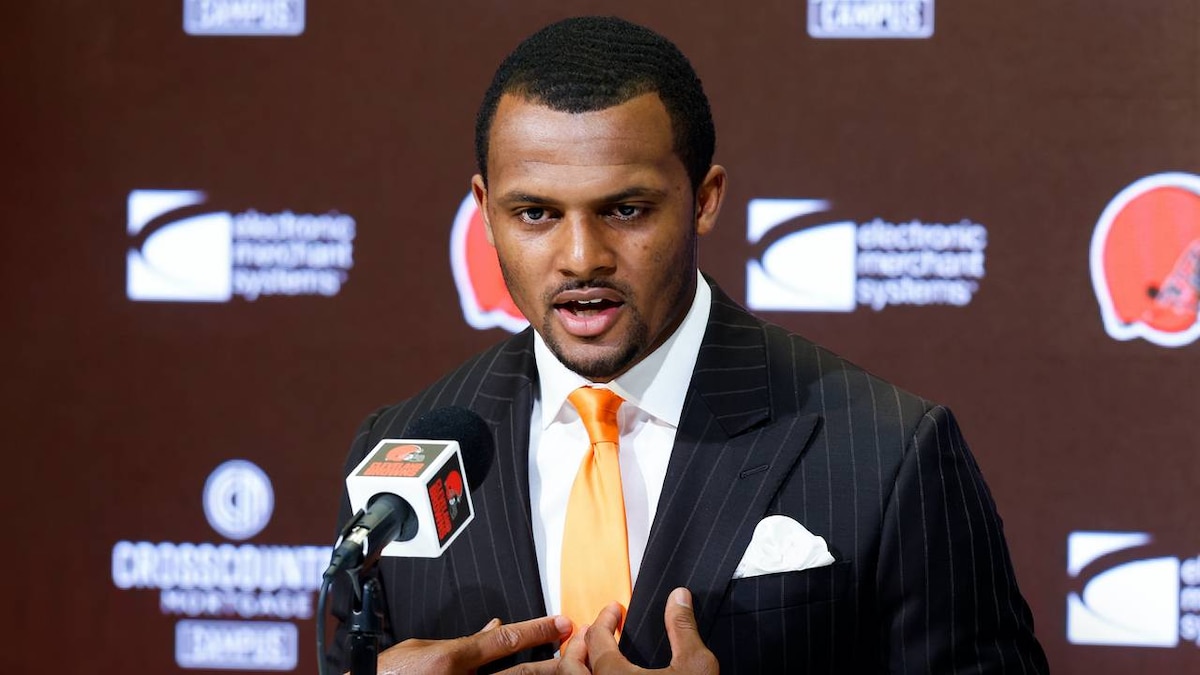 Real Sports with Bryant Gumbel (May 2022)