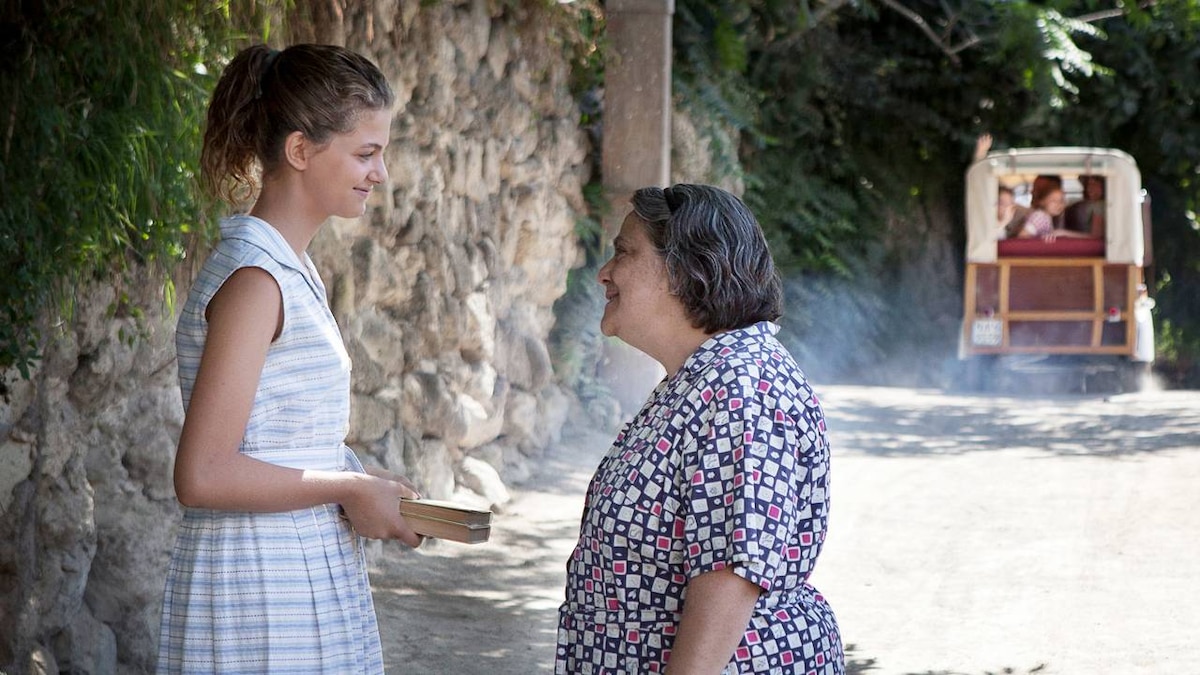 On the island of Ischia, Elena runs into the Sarratore family, reigniting her childhood crush on Nino. She writes to Lila every day, but Lila never answers. Nino and Elena walk on the beach, and he tells her he doesn't want to be vain like his father, Donato, who took Melina as his lover even though she was fragile. He kisses Elena and tells her he's leaving the next day, earlier than expected.

In Naples, Lila's resistance to Marcello's courtship reaches a breaking point. Marcello buys the Cerullos a television and proposes to Lila with his grandmother's diamond ring. She throws the ring at him in response.

Elena turns 15 and the Sarratores plan a party to celebrate. When she receives a letter from Lila detailing the situation with Marcello, Elena tells her host Nella and the Sarratores she needs to leave to tend to a friend. In the middle of the night, Donato begs Elena to stay, and molests her. Petrified, Elena doesn't move.