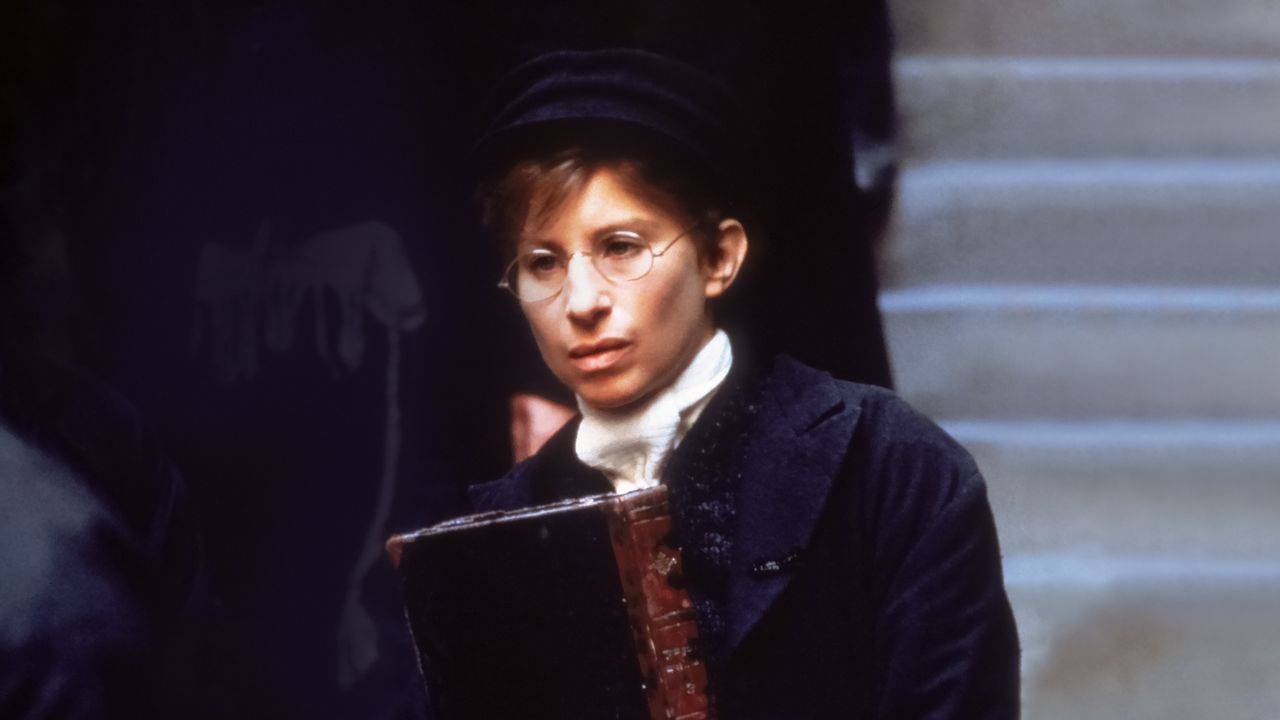 A girl with a dream sets off a chain of romantic complications when she disguises herself as a man in order to study at an all-male Yeshiva school. Barbra Streisand plays the daring young woman who defies tradition at the turn of the century. Streisand directed, produced and co-wrote the musical drama that earned five Oscar nominations.