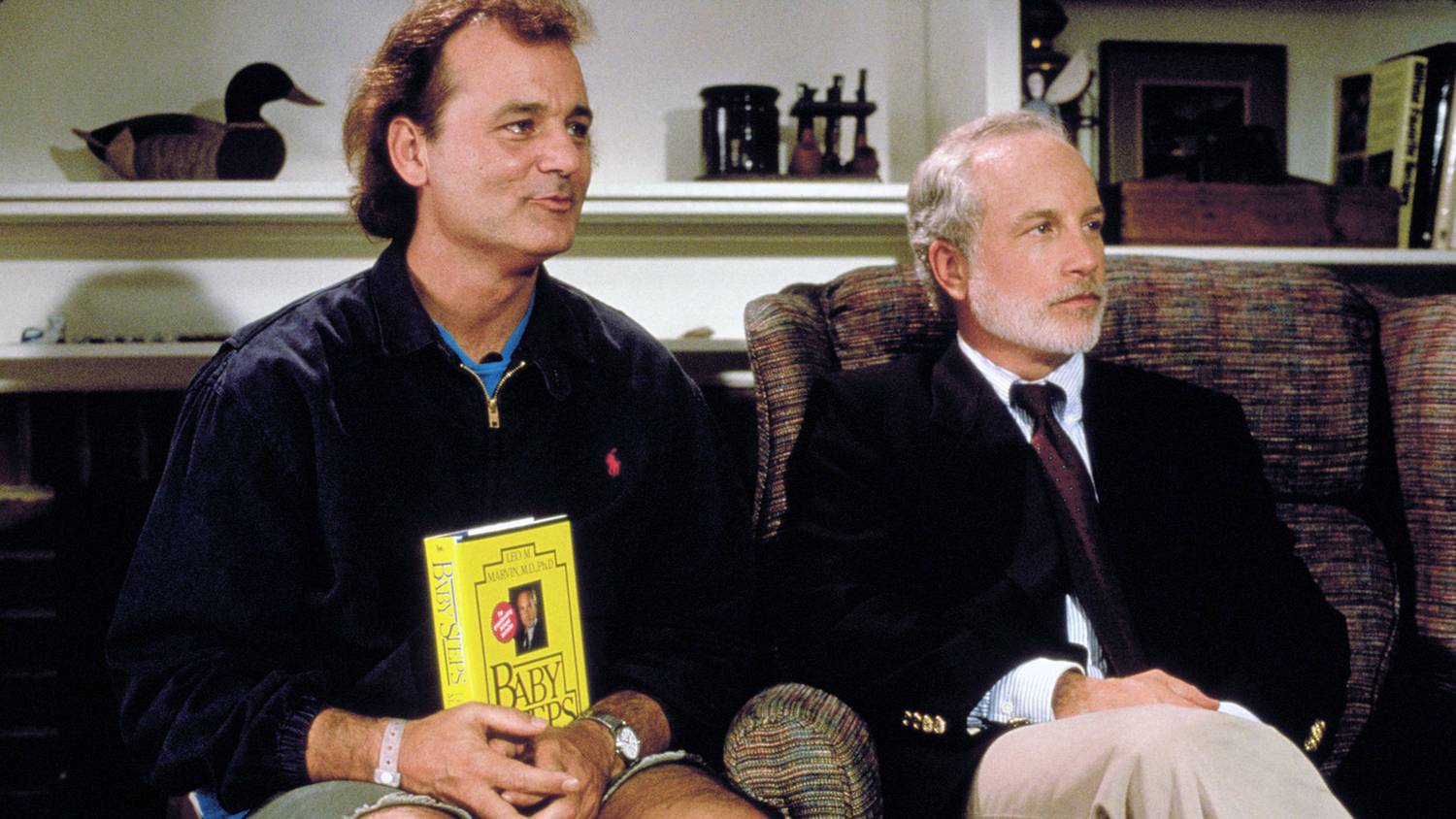 Bill Murray is hilarious as a multi-phobic mental case who latches onto pompous psychiatrist Richard Dreyfuss in this comedy. Bob Wiley (Murray) is a typical psychiatric patient: obsessive, compulsive and generally neurotic. But when his new therapist tells him he's taking a month's vacation, it's too much for Bob to handle...so he decides to join the doc and his family!