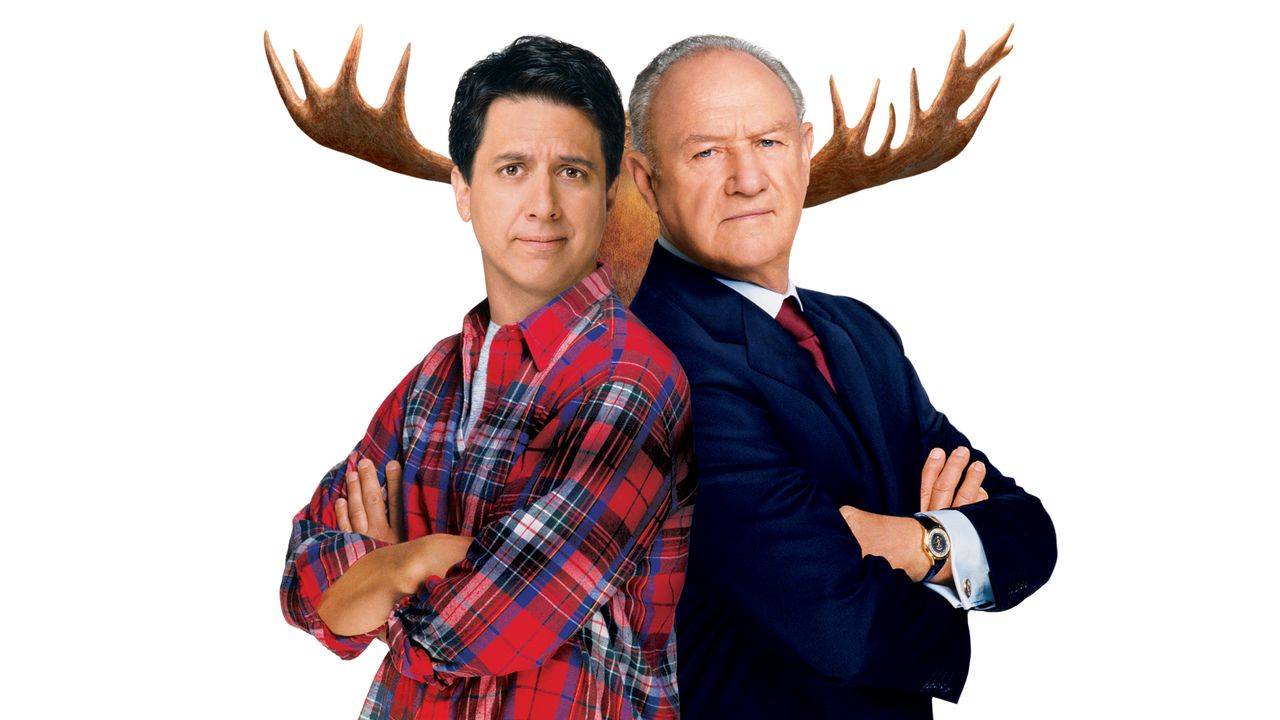 Gene Hackman stars as former President Monroe Cole, a two-term favorite who is talked into running for mayor of Mooseport, Maine. The campaign promises to be an easy one--he's running unopposed--until he starts campaigning for the affections of a local hardware store owner's longtime girlfriend! Ray Romano is the jealous shopkeeper who throws his hat into the ring.