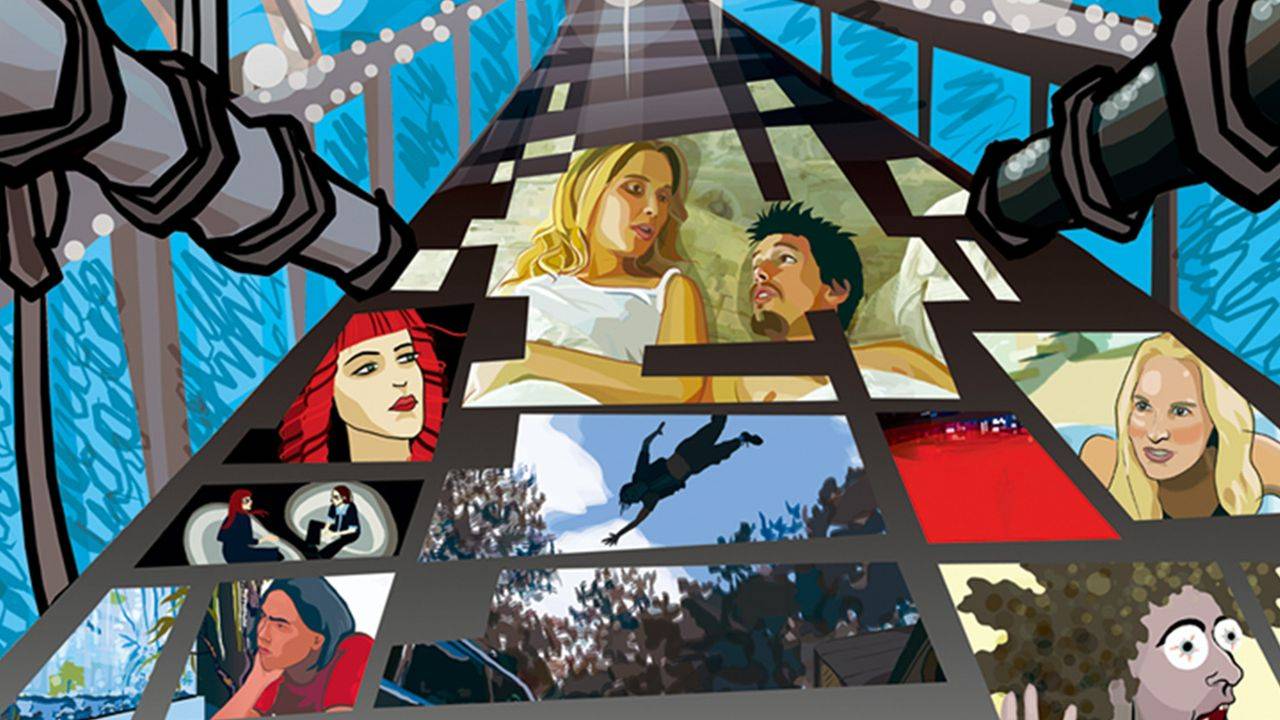 'An appealing new work...that can legitimately be called innovative' ('Variety'). Richard Linklater's critically acclaimed animated film follows its protagonist through a haunting series of dreams in which he meets characters who discuss the great philosophical mysteries. 'Four stars...the movie is like a cold shower of bracing, clarifying ideas' (Roger Ebert).